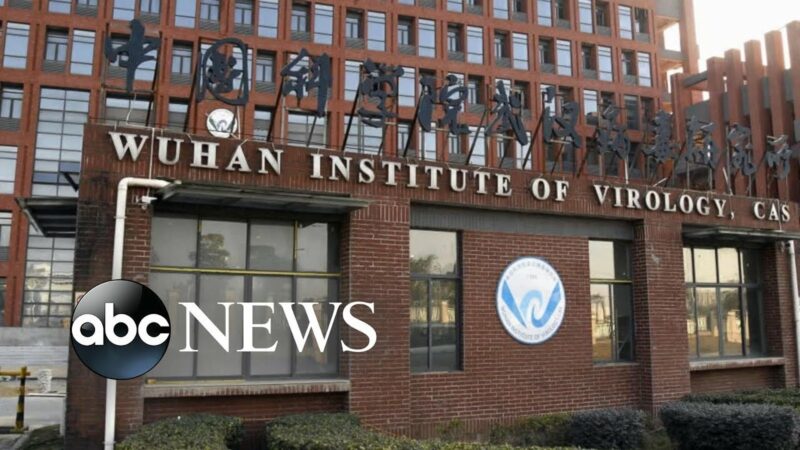 Despite evidence that the COVID-19 pandemic was the result of a leak from the Wuhan Institute of Virology in China, U.S. officials are hesitant to formally claim it as the source of the coronavirus.

The hesitance in pursuing the claim that the Wuhan Institue of Virology may be more political than legal. Even though the government has been slow to acknowledge the probable origin as the Wuhan Insistiute, non-traditional news outlets and nonprofits — especially Judicial Watch — have picked up the torch to shine a light on the issue that the government and corporate media won’t.

And it’s working — even though government officials don’t officially recognize it. In July, Judicial Watch received documents outlining the cozy relationship between China and the National Institutes of Health and the National Institute of Allergy and Infectious Diseases, which just happen to both be directed by Dr. Anthony Fauci, the top coronavirus adviser to former president Donald Trump and President Joe Biden.

It has also come to light that the “NIAID gave nine China-related grants to EcoHealth Alliance to research coronavirus emergence in bats and was the National Institute of Health’s primary source of grant money to the Wuhan lab itself.”

“The jails are full of people who were placed there on circumstantial evidence,” Fitton said. “And so, you have the reported evidence out there that’s galvanizing.”

One example would be that former Food and Drug Administration director Dr. Scott Gottlieb recognized in May that growing evidence suggested that COVID-19 had been manipulated in the lab.

Gottlieb told NBC that no origin for the virus had been found in nature, although “It’s not for lack of trying, there has been an exhaustive search.”