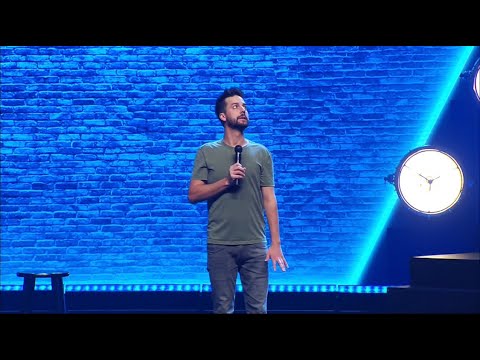 A comedian has posted a video in which he mocks “woke” Americans who are able-bodied but still cash in on unemployment aid.

Tousled hair and baggy clothes characterize John Crist, who is known for making fun of progressive Leftist practices such as Cancel Culture and virtue signaling. He explains to the audience that he enjoys the luxury of getting out of bed at 11:00 a.m. because of the government’s unemployment benefits.

“What have I taken from my country this year? Let’s see — two stimulus checks, weekly unemployment, student loan forgiveness,” brags Crist. “What have I contributed to my country?” he asks before racking his brain and finding nothing.

“Also, I don’t pay taxes of any sort,” he adds later. “But it’s weird because I still have a lack of self-awareness to get on the internet and complain about America.”

“I’m on unemployment because I enjoy the freedom. Which, ironically, an able-bodied person now relying on the government for their survival is actually the opposite of freedom.”

Unfortunately, Crist’s assessment is soberingly accurate in many ways.