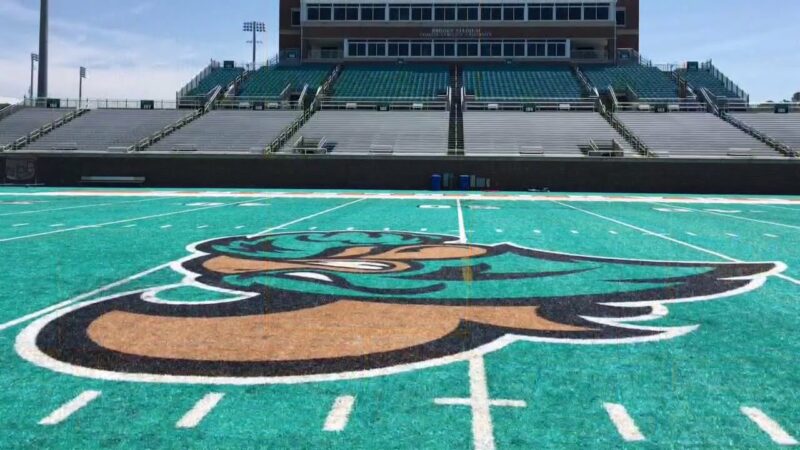 WATCH: College Football Fans Had A Direct Message For The President

Over the weekend, a large number of college football fans made it obvious that they do not support President Joe Biden.

Do you think I’m joking? When it came time to yell out during at least four important contests, including two SEC games, the cry was heard around the stadium. Take a look at the videos below.

A third FUCK JOE BIDEN 🗣 chant from this weekend 😂😂😂 this time at Auburn @OldrowAuburn pic.twitter.com/mBGA64FUwA

Another FUCK JOE BIDEN 🗣 chant, this time at the Virginia Tech game

After the majority of supporters were barred from entering stadiums in 2020, millions of people descended on the venues in droves for the first week of the season, displaying an intensity, unlike anything I’d ever witnessed before.

Stadiums were on fire, even without the anti-Biden chanting. Whether in Madison or Blacksburg, a clear message was given to America that the days of remaining indoors indefinitely had passed.

More than 50 college football games were played Saturday in packed stadiums across America, and it was beautiful.

The fear mongering mob telling people to stay inside forever lost, and they lost in a big way. https://t.co/6BRDjfpwGq

While I strongly oppose using profanity in front of children, I would be lying if I claimed it wasn’t encouraging to see college football fans get wild again.

That is the type of energy that America requires, and I would say the same thing if they were chanting in opposition to any other President.