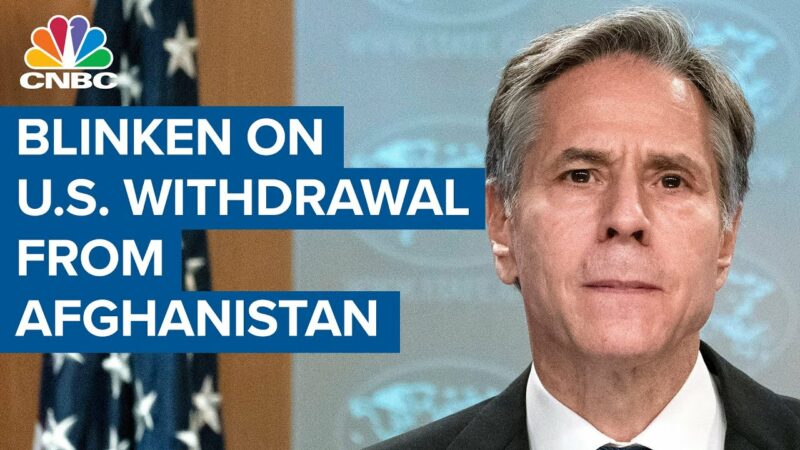 As far as the Senate Foreign Relation Committee is concerned, questions surrounding the botched military withdrawal in Afghanistan need to be answered.

Secretary of State Antony Blinken should be accustomed to questions about his involvement in the debacle. This time, however, he will be testifying before the Senate Foreign Relations Committee about the U.S. withdrawal from Afghanistan.

Blinken is to appear before the committee on Tuesday in relation to the U.S. military in Afghanistan being completely withdrawn before all American citizens and Afghan allies were evacuated from the country.

The committee chair Democratic Sen. Robert Menendez has made it his mission to hold hearings on the Biden administration’s tumultuous withdrawal from Afghanistan, which he referred to as a “flawed plan.”

“In implementing this flawed plan, I am disappointed that the Biden administration clearly did not accurately assess the implications of rapid U.S. withdrawal,” Menendez said in a statement last week. “We are now witnessing the horrifying results of many years of policy and intelligence failures.”

Menendez also wagged his finger at the Trump administration as well citing its negotiations with the Taliban.

Questions loom over the State Department as well about their involvement in delaying chartered evacuation flights potentially endangering the lives of U.S. citizens and Afghan SIV cardholders.

“This is zero place to be negotiating with American lives. Those are our people standing on the tarmac and all it takes is a f—ing phone call,” said one individual who’d been involved in the chartered evacuation effort.