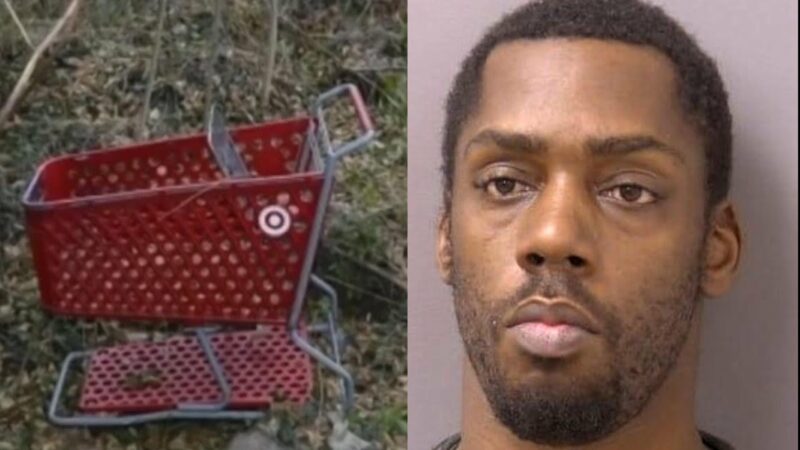 A possible fifth victim has been identified in the “shopping cart killer” case involving a serial killer in Northern Virginia, which has crime experts warning of the dangers of online dating.

“The dark side of online dating apps are luring in millions of women to, perhaps… mortal danger,” he said. “There are no background checks; we all know sex offenders troll it. You’re essentially playing Russian roulette with your life when you divulge personal information and continue to go out and meet people that you do not know.”

“It’s like a toy store for wannabe serial killers with an unlimited supply,” he continued.

Robinson, who was arrested and charged in November for the murder of two other women, is believed to have used a shopping cart to move the bodies of his victims before their remains were discovered in Harrisonburg, Va.

“This is a stark reminder to the American public of just how dangerous our country is right now,” Fraternal Order of Police national vice president Joe Gamaldi said. “It’s not like it was a few years ago… So, I think when people participate in online dating or whether you’re meeting up with folks to sell goods and services, you need to make sure that you’re being safe.”

The nation has become more dangerous, in part due to repeat criminals released on felony bond, Kahan said after identifying 156 victims murdered by defendants in these categories.

Kahan cited the murder of an off-duty New Orleans police officer who was gunned down while dining at a restaurant by a man who was out on five felony bonds.

“We have failed our communities; we have failed our victims,” he said. “Enough is enough. The revolving door at the courthouse combined with discretionary felony bond reform has wreaked havoc.”