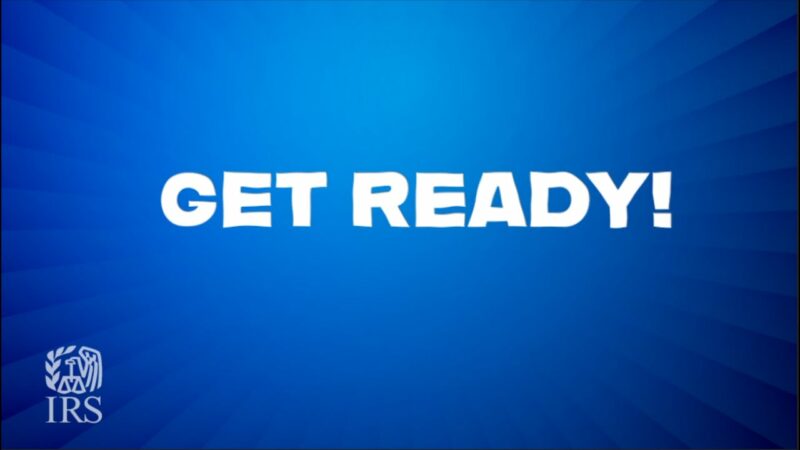 President Joe Biden’s Treasury Department is sounding the alarm and warning that it may not have sufficient resources to handle 2021 tax filings.

The IRS delayed tax deadlines in both 2020 and 2021 due to the COVID-19 pandemic, and staffers are now concerned about a lack of funding and other resources ahead of this tax season. Watchdog groups are also warning Americans that they can expect delays in receiving their tax refunds.

A looming tax disaster would only be the latest bad news for the president in recent weeks, as he has record-low approval ratings on the one-year anniversary of his inauguration.

The president’s legislative agenda is dead in the water in Congress, with members of his own party arguing against the spending in his Build Back Better Act as well as his push to federalize election laws.

In another blow, last week SCOTUS struck down Biden’s bid to force large companies to impose a vaccine-or-test mandate on their workers. The Biden administration had sought to apply the mandate to any company with more than 100 employees, but the 6-3 majority ruling limited its scope to the healthcare industry.

Still, Biden claimed in his White House press conference on Wednesday that the first year of his presidency has gone better than anyone expected.

“I didn’t overpromise,” Biden said. “I have probably outperformed what anybody thought would happen.”

“Everything’s changing. It’s getting better. Look, I didn’t overpromise, but I think if you take a look at what we’ve been able to do, you’d have to acknowledge we made enormous progress,” he added.

tell me ONE THING that was good for America, FJB…ONE THING