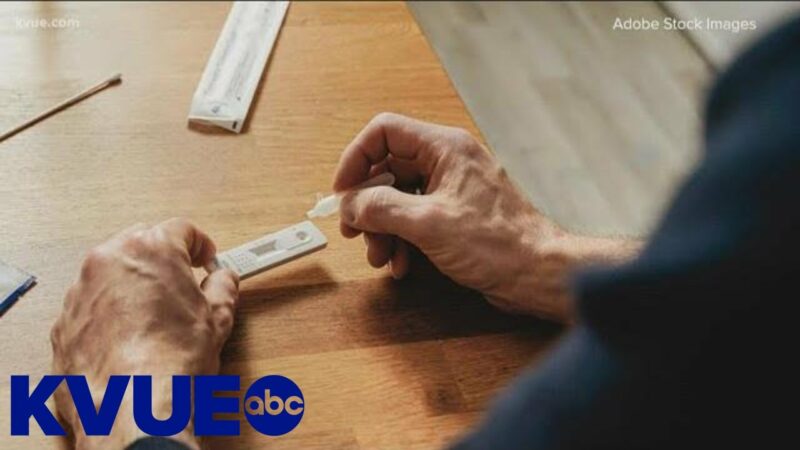 Almost 200,000 Ellume COVID-19 home testing kits have been recalled due to the likelihood they may give a false-positive result.

The problem with home tests, which was identified in mid-September, was caused by variations in the quality of one of the raw materials used in making the test, Ellume CEO Dr. Sean Parsons told The New York Times.

The Ellume test kits were given emergency use authorization from the U.S. Food and Drug Administration last December, The Australian company had already shipped roughly 3.5 million of the test kits to the U.S.

Some 427,000 of those test kits were involved in the recall; half of those tests have already been used, with 42,000 positive results, Parsons told the Times.

He said it would be nearly impossible to determine how many of those positive results were false, but said the rate could be as high as 25%.

The problem with the recalled test kits only affects false-positive results, the reliability of negative results has not been affected, according to the company.

Ellume’s test is designed to detect the virus in the nose. After swabbing the nostrils, the swab is inserted into a dropper of fluid, and the fluid is then added to a Bluetooth-connected analyzer. Results are sent to a smartphone app in about 15 minutes.

Consumers should go to the Ellume website to see if their home test kit is included in the recall and to get instructions on what to do if it is, the company said.

Individuals who try to use one of the affected test kits will be notified in the app that the test has been recalled, Parsons explained. “It really won’t be possible to use any of those tests now,” he added.

Parsons said that the company has put “extra controls” in place to prevent issues in the future.

“I’m very sorry that this has happened,” Parsons told the Times. “We’re all about chasing accuracy, and to have these false positives is disappointing.”

The recall happened at a time when there is a huge demand for at-home testing, according to the Times, and consumers are complaining that test kits have been difficult to find.

On Monday, a new at-home antigen test from ACON Laboratories was approved for emergency use by the FDA.

That approval “is expected to double rapid at-home testing capacity in the U.S. over the next several weeks,” Dr. Jeffrey Shuren, who directs the FDA’s Center for Devices and Radiological Health, said in a statement. “By year’s end, the manufacturer plans to produce more than 100 million tests per month, and this number will rise to 200 million per month by February 2022.”

“Since March 2020, the FDA has authorized more than 400 COVID-19 tests and sample collection devices, including authorizations for rapid, OTC at-home tests,” Shuren added. “The FDA considers at-home COVID-19 diagnostic tests to be a high priority and we have continued to prioritize their review given their public health importance.”