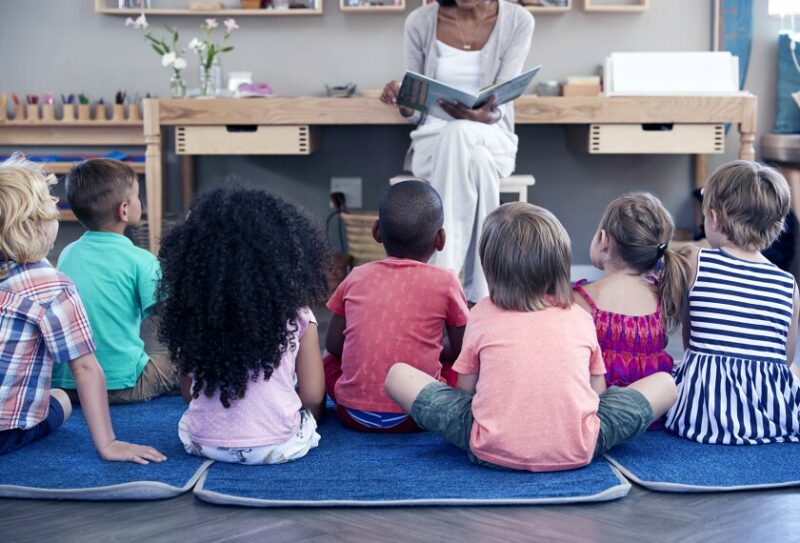 Elementary schoolers in San Antonio, Texas, were segregated by the color of their hair, and children in one group were told they were not as smart as the other group.

Some parents in the Northside Independent School District are livid after not being informed of a lesson plan that took place among fifth-graders at Leon Springs Elementary. Parents Mike and Brandi Lininger said that their ten-year-old daughter was “confused and hurt” by the experiment, which took place in January.

Blonde and redhead students were given games with missing pieces so that they were unable to play the games correctly. They were also instructed to clean up after the dark-haired children.

“My daughter was hurt, her friends, and she named to the principal and to the district officials, names of her friends that were crying,” Brandi Lininger continued.

The experiment followed an exercise originally created by teacher Jane Elliott. Elliott created the experiment in the 1970s, which initially segregated kids by their eye colors.

Fifth-graders were shown a Spike Lee documentary called “4 Little Girls” about the 1963 Ku Klux Klan 1963 bombing of an Alabama church. The Liningers allege the school allowed students to be shown graphic images of the autopsies of the four girls who were killed.

Parents said the school notifies them when children will watch “The Polar Express” or when they should dress up for pajama day. However, the school failed to notify parents that there would be a social experiment on segregation. The Liningers said this was an egregious error in the school’s transparency.

The school district said they believe the activity and video “are not age-appropriate” and agreed not to use them again.

“The activity and video in question were part of a larger fifth-grade project-based lesson around the inequity of segregation,” the statement read. “While the campus did receive positive feedback from several parents … District and campus administration recognize the parent’s concerns and agree that the activity and video are not age-appropriate and will not be used again.”

Why not just give the west coast to the delusional democrats and let them form their own country . Then they can get as stupid as they want and not bother with us real people . Let them kill themselves off for us . Best way to get rid of them and saves us the trouble of doing it ourselves . A win / win for everyone