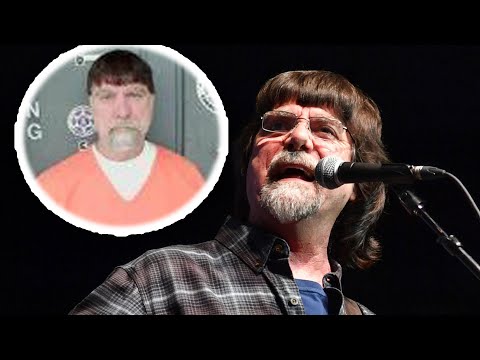 Teddy Gentry, one of the founding members of the country band Alabama, was arrested on a misdemeanor marijuana possession charge Monday.

Bass player for the legendary music group, Gentry was put behind bars in the Cherokee County Jail in northeast Alabama and additionally charged with unlawful possession of drug paraphernalia, records showed.

The 70-year-old bassist was released shortly after, according to Alabama court records.

The arrest was made during a routine traffic stop, according to Sheriff Jeff Shaver.

Don Murry Grubbs, a spokesman for the band, said Gentry had no immediate comment.

Gentry, along with his cousins Randy Owen and Jeff Cook, formed the band more than 50 years ago and went on to sell more than 70 million albums — releasing dozens of hits including “Dixieland Delight,” “My Home’s in Alabama” and “Tennessee River.” The group was inducted into the Country Music Hall of Fame in 2005.