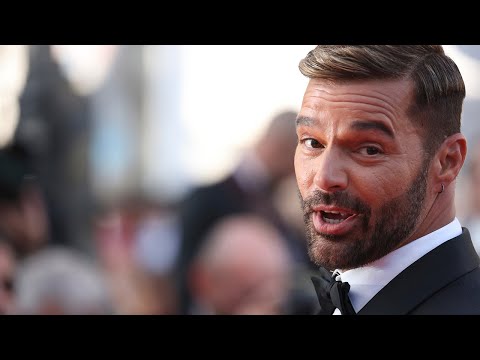 Puerto Rican superstar Ricky Martin on Sunday denied the allegations that led to a restraining order against him.

Police said Saturday that a judge had issued the order against Martin, but authorities trying to serve the order were unable to find the singer in the Puerto Rican town of Dorado, where he lives. The order was filed under Puerto Rico’s domestic violence law and police spokesman Axel Valencia said.

Martin claims that the order is based on “completely false” allegations and that he will face the process “with the responsibility that characterizes me.”

“I appreciate the innumerable gestures of solidarity and I receive them with all my heart,” he wrote.

Representatives for Martin issued a statement saying the allegations are “completely false and fabricated.”

“We are very confident that when the true facts come out in this matter our client Ricky Martin will be fully vindicated,” they said in a statement.

“The petitioner fears for his safety,” the order says.