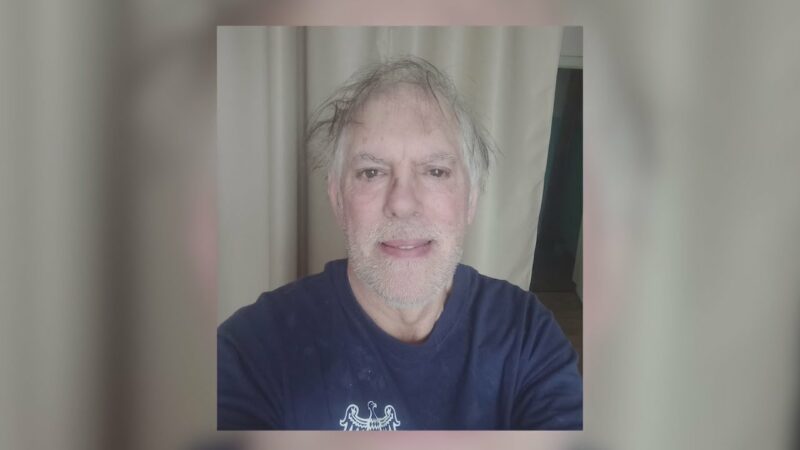 The State Department confirmed Thursday that United States citizen Jimmy Hill was killed in Ukraine during a Russian shelling attack in Chernihiv.

“We can confirm the death of a US citizen in Ukraine on March 17,” a State Department spokesman said. “We offer our sincerest condolences to the family on their loss. We have no further comment.”

Local police in Chernihiv reported on their Facebook page that an American was killed during a “heavy artillery attack” by Russian troops targeting civilians in the area. Translated, the Facebook post says, “Today, the occupiers once again carried out a heavy artillery attack on unarmed civilian residents of the city. There are dead and wounded people. Among the dead – a U.S. citizen.”

“Police officers are helping to evacuate affected citizens to medical facilities. Chernihiv police investigators are working at the scene. Law enforcement officers are carefully documenting all the circumstances and consequences of Russian war crimes,” the Facebook post continued.

More than 53 people were killed in the area on Wednesday.

The latest death of U.S. citizen Jimmy Hill is the second since Russia’s invasion of Ukraine. President Joe Biden ignored questions Tuesday related to the death of New York Times journalist Brent Renaud, who was killed Sunday after Russian forces opened fire on his vehicle.