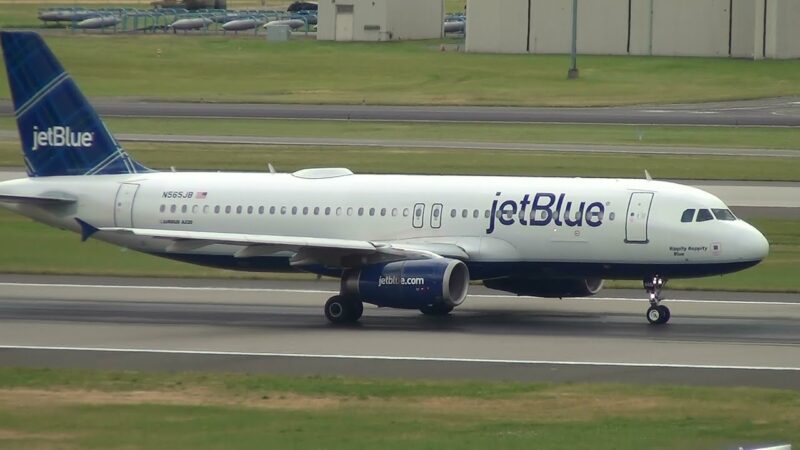 Dozens of JetBlue passengers who landed in Boston on a Monday night flight from New York City were unable to deplane because there was no one at the airport who could help them off the plane until police officers came to their rescue.

A JetBlue flight from New York City to Worcester, Massachusetts sat at the gate for nearly an hour after landing Monday because staff had already left for the night and there were no trained staff members available to help passengers deplane.

“It was silence, then the pilot said, ‘I have something embarrassing to tell you guys — there is nobody to get you off the flight,’” passenger Sabrina Ruelle said. “They had no staff available to get us off the airplane!”

The airport eventually contacted police who came to help passengers off the plane.

“The state police were there and they were going to have to evacuate us, but then they got a hold of a JetBlue manager and had to have him drive from his house to the airport to let us off the airplane.”

The delay was due to an airport crew member falling ill, according to a spokesperson for JetBlue.

“After reviewing this situation, we’ve determined an airport crewmember trained on safely operating the jet bridge was not available due to being ill and unable to perform their duties,” the spokesperson said. “Another jet bridge trained crewmember was called to assist, but the flight was required to wait approximately 45 minutes before deplaning.”