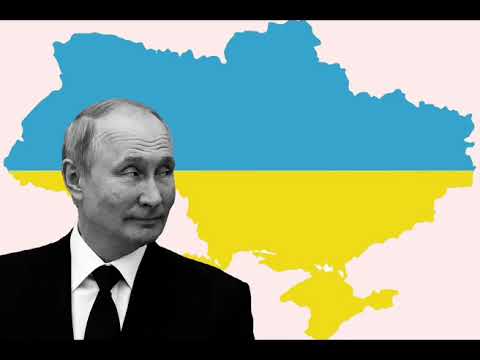 The State Department on Thursday specifically warned  Russia if it invades Ukraine the Nord Stream 2 pipeline will remain unused at the bottom of the ocean.

The controversial pipeline has become the U.S. and NATO’s main bargaining chip in its attempts to preserve Kyiv’s sovereignty.

Reporters questioned the diplomatic agency on whether Germany is on the same page when it comes to countering a Russian incursion since it would profit from the functioning pipeline.

“We continue to have strong, clear communication with our German allies,” Under Secretary for Political Affairs Victoria Nuland said. “If Russia invades Ukraine, one way or another, Nord Stream 2 will not move forward.”

Her comments echoed those made by Secretary of State Antony Blinken earlier this week, still, reporters pushed back on the ability to enforce this threat given the pipeline is physically completed.

“As Sen. Cruz likes to say, ‘It is currently a hunk of metal at the bottom of the ocean’,” she added. “No gas will flow through it until those things happen.”

There was some concern earlier this month when reports surfaced saying that sanctioning the pipeline was an unpopular solution in Germany.

The controversial pipeline would funnel gas from Russia through Germany under the Baltic Sea — bypassing an existing pipeline that runs into Ukraine.

“We are working on a strong package of sanctions,” German Foreign Minister Annalena Baerbock told parliament Thursday, pointing out that the Nord Stream 2 pipeline was just one of the economic areas under consideration.

“As the president said earlier this week, we are unified,” Nuland told reporters Thursday. “If Moscow rejects our offer of dialogue, costs must be swift and severe.”

Relations between the U.S., NATO, and Russia continue to be tense, and the Kremlin has yet to dismantle its 100,000-troop presence amassed along Ukraine’s border.

Russian President Vladimir Putin has demanded guarantees from the west that NATO will not be allowed to expand into Kyiv and that strike weaponry will not be placed in Ukraine.

The U.S. and NATO firmly rejected a membership ban into the 30-nation alliance, but Biden has suggested that negotiations on strike weapons placement could possibly be negotiated.

The U.S. delivered a written response to Putin’s demands this week, though the details of the proposed negotiations have not been disclosed.

The State Department said Thursday that the Kremlin has said Putin will need “a little time” to study the response.

“From where we’re standing, the ball is in their court,” Nuland said.

If I remember correctly, Trump blocked Nord Stream. As soon as the idiot got in the WH, he removed Trumps block. So I guess Joe is o Putin’s side.