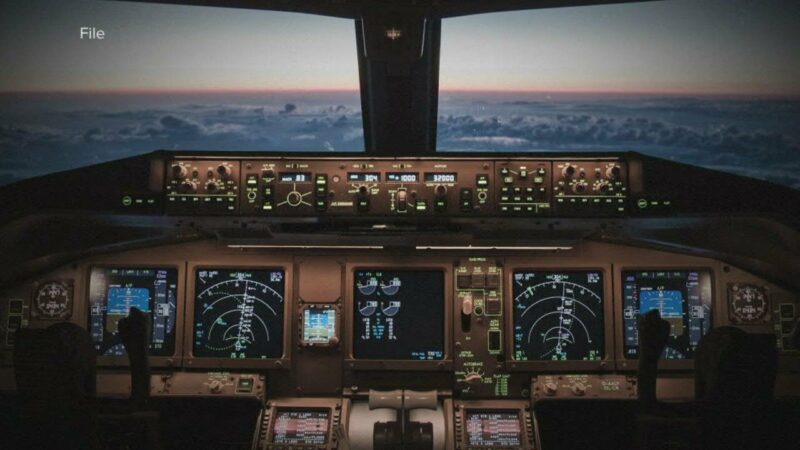 A pilot was fired after falling asleep at the controls on a flight from New York City to Rome, causing a communication blackout and a terror alert.

The plane departed from John F Kennedy International Airport on April 30, carrying 250 passengers. There was no response from the plane for a full 10 minutes while flying over French airspace, prompting them to engage fighter jets over concerns of a potential terror attack.

“All rules and safety procedures were carefully followed in compliance with the highest standards, with the usual support of advanced onboard technology, thus guaranteeing the highest level of safety for the passengers,” ITA Airways said.

“The plane can still fly on autopilot, but this is not smart or safe,” Aviation analyst John Nance said. The pilots could have fallen asleep when expected to monitor weather and fuel status, making it “extremely dangerous,” he added.

The pilot denied any wrongdoing and claimed there was a failure in the communications system which meant he couldn’t reply to French authorities.

The ITA Airways said they fired the pilot due to “strong inconsistencies between the statements made by the captain and the outcome of the internal investigations.” Adding the pilot displayed behavior that “did not comply with the procedures in force both during the flight and once landed.