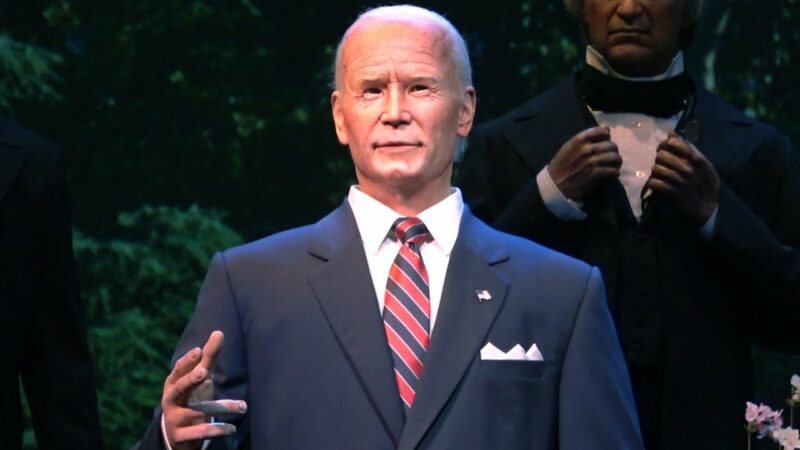 Sen. Barrasso Says Biden Is The King Of His Own Fantasy Land

Barrasso was asked about the $1.2 trillion infrastructure bill that passed the House with a 228-206 vote, as 13 Republicans and 6 Democrats voted for and against the bill respectively. The Wyoming Republican called it as he saw it, saying he views the Build Back Better Act as a back-breaking bill for the U.S.

“Right now, I view this as a back-breaking bill for the country with the kind of expenses, the spending, the adding to the debt, the inflation, the taxes that are going to hit the American people,” Barrasso said.
“For Joe Biden to say ‘We have to spend even more money on top of inflation,’ to me this is ‘Alice in Wonderland’ logic. He’s the Mad Hatter out here,” Barrasso added.

“This is all about Democrat spending. This is 100 percent on them,” Barrasso continued. “If you get rid of all of the gimmicks of accounting, this bill that the Democrats are proposing is $4 trillion in additional spending. There’s not a single Republican who’s going to vote for the bill or to raise the debt ceiling. This is on the Democrats.”

The social spending package, which has a top-line price tag of $1.75 trillion, could add as much as $4.9 trillion to the national debt, according to an estimate from the Committee for a Responsible Federal Budget.