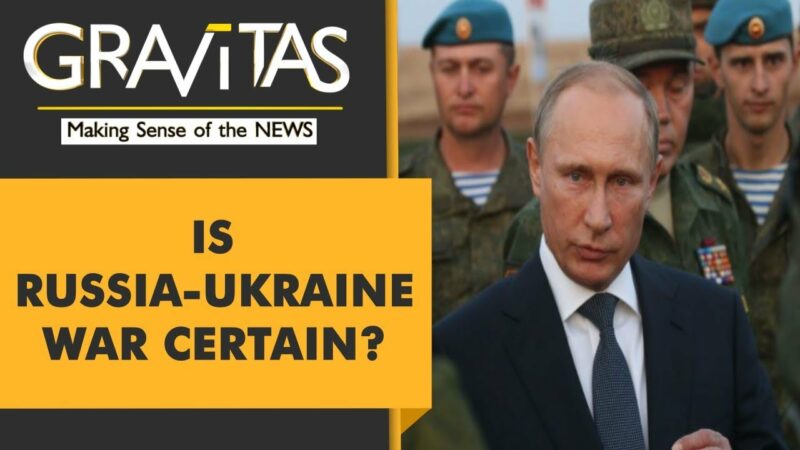 NATO Warns Russia Of Consequence If It Invades Ukraine

NATO Secretary-General Jens Stoltenberg warned Russia Friday that any attempt to invade Ukraine would have consequences as concerns grow over a Russian military buildup close to its former Soviet neighbor’s borders.

Moscow claims that it is not planning any invasion and refuses to give details about troop movements on its own territory.

“If Russia uses force against Ukraine that will have costs, that would have consequences,” Stoltenberg said, ahead of a meeting of the 30-nation military organization’s foreign ministers in Latvia November 30-December 1, where Russia’s activities will be at the top of the agenda. He gave no indication of what those costs would be.

“This is the second time this year that Russia has amassed a large and unusual concentration of forces in the region,” Stoltenberg told reporters. He said it includes tanks, artillery, armored units, drones, and electronic warfare systems, as well as combat-ready troops.

“This military buildup is unprovoked and unexplained. It raises tensions and it risks miscalculations,” Stoltenberg said. He conceded that “there is no certainty about the intentions of Russia” but said that “this is a military buildup by a country that has invaded Ukraine before.”

NATO would not be able to provide Ukraine with military support in time to make a difference against Russian forces, therefore, economic measures such as Western sanctions are more likely to be used as a financial consequence on Moscow.

U.S. National Security Advisor Jake Sullivan on Friday spoke with the head of the Presidential Administration in Ukraine, Andriy Yermak. They discussed their common concerns about continued Russian military activities near Ukraine’s border and agreed that all sides should pursue diplomatic efforts to de-escalate tension, National Security Council spokeswoman Emily Horne said in a statement.