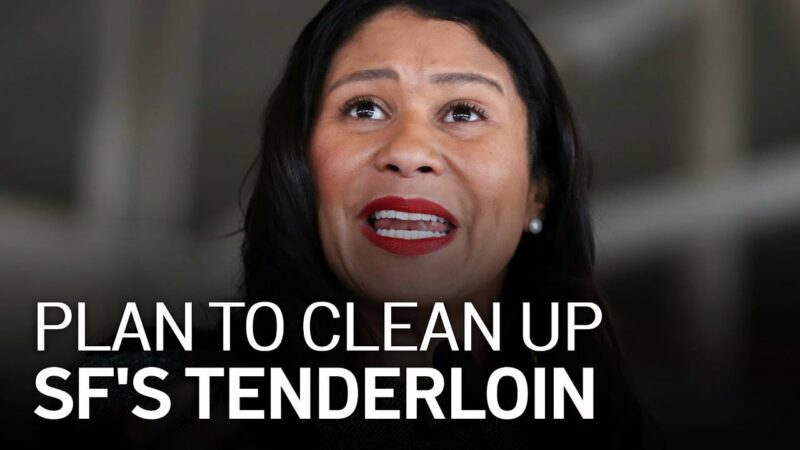 “It is time that the reign of criminals who are destroying our city … to come to an end. It comes to an end when we take the steps to be more aggressive with law enforcement, more aggressive with the changes in our policies, and less tolerant of all the bullshit that has destroyed our city. We are going to turn this around,” Breed said at a press conference.

Breed described San Francisco as a city that prides itself on compassion and rehabilitation but warned that its compassion should not be mistaken for weakness or indifference. “We are not a city where anything goes,” she said.

Recently, retailers such as Walgreens and Safeway have been forced to close stores in San Francisco due to rampant and brazen theft.

Under Proposition 47, a California ballot initiative passed in 2014, theft of less than $950 in goods is treated as a nonviolent misdemeanor and rarely prosecuted. Retail establishments often instruct employees and security guards not to intervene when they witness a crime, due to fear of lawsuits and personal safety.

There were 3,375 reports of larceny-theft citywide in November, the majority of them were car break-ins. Tourist hotspots have seen 876 reports of smash-and-grabs in November, that number is up from 442 last year.

San Francisco is not alone in the fight against surging crime, Los Angeles, New York, and Philadelphia have seen a drastic surge in violence and crime since the push from Democratic lawmakers to defund the police following the George Floyd protests.

Although Breed is hoping to rein in crime all over San Francisco, the Tenderloin district has “obvious problems” she said.

“At the end of the day, the safety of the people of San Francisco is the most important thing to me. We are past the point where what we see is even remotely acceptable,” Breed concluded.

F cali, they wanted it, they got it…I just wish the criminals would commit their crimes in these communities