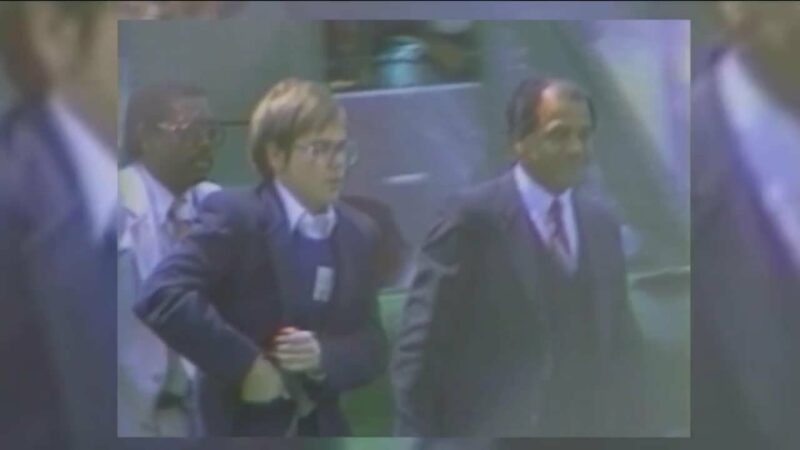 John Hinckley attempted to assassinate Reagan on March 30, 1981. Reagan was leaving the Hilton Hotel in Washington, D.C. when Hinckley shot at him several times and wounded police officer Thomas Delahanty and Secret Service agent Timothy McCarthy. He also critically wounded Press secretary James Brady as well. Reagan was not hit directly but was seriously wounded when a bullet ricocheted off the presidential limousine.

Hinckley, who was found not guilty by reason of insanity, spent more than two decades in a mental hospital before spending long periods in the community under special requirements and restrictions. Hinckley has been living in Virginia under restrictions since 2016 and is set to be released on June 15.

“John Hinckley tried to kill the president of the United States. He came very close to doing so. We came to learn President Reagan was very close to death,” U.S. District Judge Paul Friedman said. “James Brady was damaged for life.”

“In 1981, over 40 years ago, John Hinckley was a profoundly troubled young man. He had acute psychosis.  He had an obsession with Jodie Foster. He identified with Travis Bickle, from Taxi Driver. He went to Yale (where Foster was attending school), he knocked on…door, he left notes. He began to stalk the president. The president was Jimmy Carter. He never got close to Jimmy Carter. But he did get close to Ronald Reagan.”

Friedman said Hinckley has displayed no signs of mental illness and has “sustained remission for more than 25 years.”

“We are not losing sight of what he did 40 years ago. He’s been scrutinized, he’s passed every test. I am confident Mr. Hinckley will do well in the years remaining to him. I hope the public will understand, he has made such progress, and he’s not a danger anymore,” Friedman said.