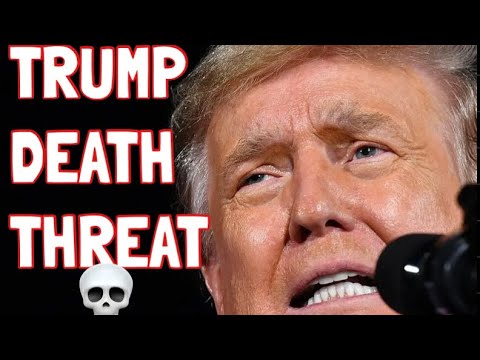 “I do not want to hurt anyone but I will stand up to fascism,” said the 72-year-old Rockaway Beach resident, Thomas Welnicki.

When Welnicki was previously interviewed by the United States Capitol Police he said that if Trump lost the election but refused to leave office he would “acquire weapons” and “take him down,” according to a criminal complaint unsealed in a Brooklyn Federal Court Monday.

Although the complaint does not name Trump, referring to him instead as “Individual 1,” a law enforcement official confirmed the target was the former president.

“I really hope God takes [Individual 1] out,” Welnicki added, according to the complaint.
On Jan. 4, 2021, Welnicki called the Secret Service’s Long Island Branch and left voicemails saying he would kill Trump as well as 12 other people who support of him, including congresspeople and senators.
“Oh yeah, that’s a threat, come and arrest me,” Welnicki said on the voicemail. “I will do anything I can to take out [Individual 1] and his 12 monkeys. If I had the opportunity to do it in Manhattan that would be awesome.”

Even after Trump left office, Welnicki’s threats continued, according to the feds.

“I will do everything I can to make sure [Individual 1] is dead,” Welnicki said in a call to the Secret Service’s New York City Duty Desk on Nov. 8, 2021, as he repeatedly referred to Trump as “Hitler,” according to prosecutors.

The following day, Welnicki admitted to law enforcement that he had made the call to the secret service, prosecutors said.

Welnicki was arrested by Secret Service police Monday and will make his first appearance in a Brooklyn Federal Court this afternoon.

“Mr. Welnicki intended no harm to anyone and posed no actual threat,” his attorney Deirdre Von Dornum said. “He was expressing how distraught he was at what he saw as the attempted murder of Lady Liberty.”

Hitler? I guess this brain dead asshole hasn’t noticed Biden ruling by executive fiat. DemonRATS have to be the dumbest people on the planet!

…and the Queen is NOT amused.