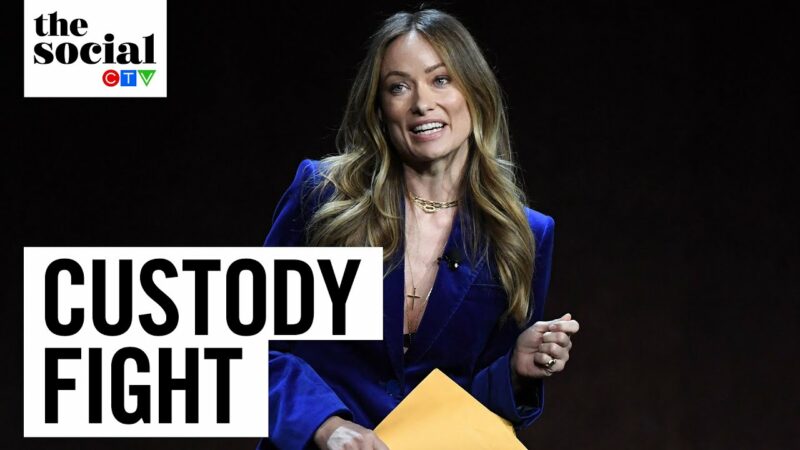 Actress Olivia Wilde didn’t miss a beat after being served legal documents on behalf of her ex, Jason Sudeikis while on stage Tuesday at CinemaCon.

Video of the awkward moment has surfaced that shows Wilde handling it all with poise and grace.

The actress was in the middle of promoting her new movie, “Don’t Worry Darling,” when just about a minute into her speech – a woman jumps on stage and drops a manila envelope at her feet. She pauses, asks if that’s for her … and then picks it up.

She asked if it was a script, and lightheartedly said she was going to open it right then and there to unpack the mystery. As soon as she saw the contents, Olivia simply said, “Oh okay, got it” … and carried on as if nothing had happened.

Olivia held on to the envelope — marked “personal and confidential” — for a good while before eventually tucking it behind her.

The mystery envelope contained custody papers from Sudeikis. The actor has denied knowing the papers would be served at that particular time and place laying the blame on the process server.

Jason and Olivia were together for 9 years and share two young children together, the couple split in late 2020.