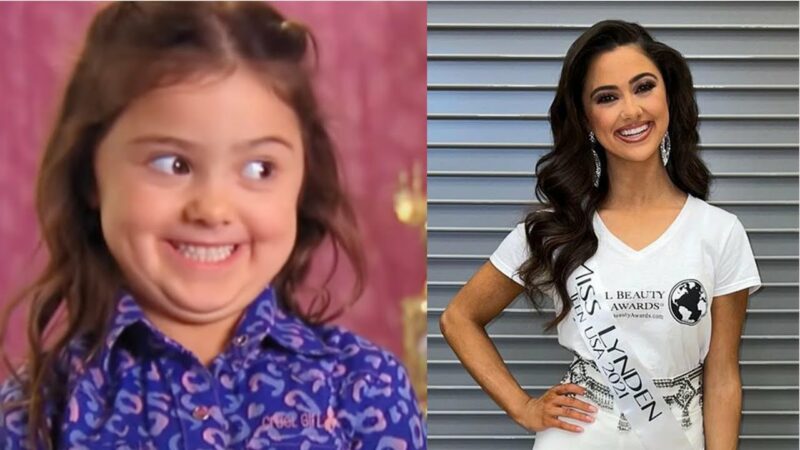 TLC’s Toddlers & Tiaras star Kailia Posey died at age 16. She is survived by her parents, Marcy Posey Gatterman and stepfather Steve Gatterman, and two older brothers, Kai and Nick. In addition to competing in beauty pageants while on the show, Kailia was also a contortionist and circus performer.

On Monday, May 2022, Kailia’s mom shared the news of her daughter’s death on Facebook and asked her followers to allow the family time to mourn her privately. Gatterman shared a photo of Kailia smiling and posing in a tan, sequined dress.

“I don’t have words or any thoughts,” Gatterman wrote. “A beautiful baby girl is gone. Please give us privacy as we mourn the loss of Kailia. My baby forever.”

Her grief-stricken mother did not say how Kailia had died in her post, though there have been reports that she died from a car crash during a trip to Las Vegas.

Kailia appeared in several episodes of Toddlers & Tiaras and although she was a young child when she made her reality TV debut, her fame did not end with the show.

In January 2022, she told her fans that she was happy to still be competing in pageants and included a photo of herself getting ready for the Miss Washington Teen USA competition.

“I’m going to be competing in Miss Washington teen USA in February, and I am so excited!” Kailia captioned her photo on Instagram.

Kailia stayed connected to her fans through social media. She regularly updated her page with photos of herself or her friends on her main Instagram account. In July 2021, Kailia announced she had reached 5,000 followers on her personal account. She had added a second page as well, @kailiacontortion, which she used as a platform to show off her skills.