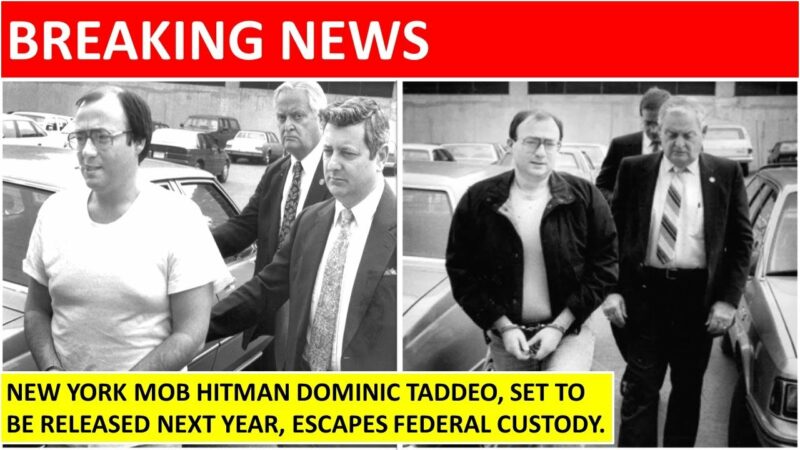 An upstate New York mob assassin who murdered three rivals in the 1980s and attempted two additional homicides has escaped from federal custody in Florida.

Dominic Taddeo, 64, was living in a halfway house preparing for his planned release next year when he went to an approved medical appointment on March 28 and did not return, according to the Bureau of Prisons.

In 2020, a judge had denied Taddeo’s plea for a compassionate release during COVID.

In 1987, Taddeo disappeared after he was released on bail and was found two years later visiting his brother in Cleveland. At that time, he had not yet been linked to the murderers of Nicholas Mastrodonato, Gerald Pelusio, and Dino Tortatice in 1982 and 1983, and faced only federal firearm charges.