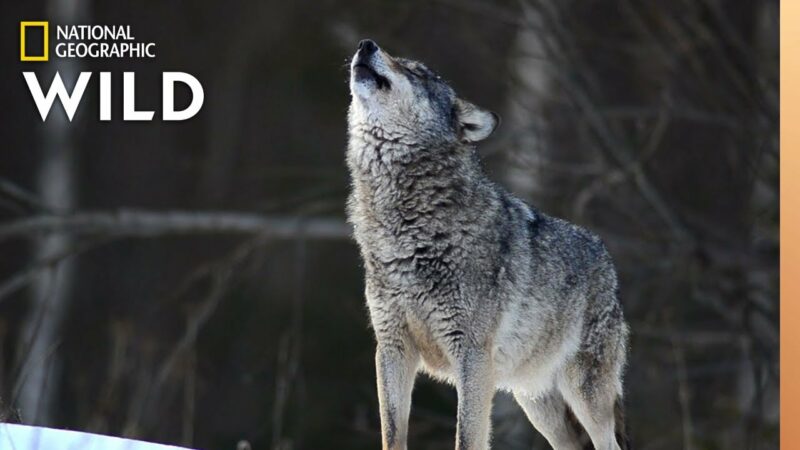 Someone in Oregon has been stalking and poisoning wolves, and the Oregon State Police are asking for the public’s help in the investigation.

Toxicologists reported that all of the wolves within the Catherine Pack had been poisoned, as well as wolves from the Five Points Pack and Keating Pack. When investigators had no new leads or suspects, officials reached out to the community for assistance.

“To my knowledge, there are no suspects,” said Capt. Stephanie Bigman of Oregon State Police. “All investigative leads have been exhausted and that is why we are reaching out to the public for assistance.”

$26,000 REWARD for information leading to a conviction in the poisoning and killing of 8 gray wolves in eastern #Oregon earlier this year.

Even though the case has been at a standstill in recent months, it is still one of the largest wolf hunting incidents in the state of Oregon. Union District Attorney Kelsie McDaniel said that these types of incidents have become more commonplace.

“We are seeing more and more incidents of wolf predation and human interaction in Union County,” McDaniel said. “This issue has long been a challenge for local ranchers, and with the number of wolves in the area more visible, people engaging in recreation are having dangerous and accidental encounters as well.”

Large numbers of livestock have also been killed since wolves were taken off of the Endangered Species List, causing friction between farmers and environmental groups. There have been reports of ranchers that have lost lambs and sheep in recent attacks that were linked to wolves.

Since being taken off of the endangered species list, the gray wolf population has grown in rural areas, leading the U.S. Fish and Wildlife Service to remove protections for wolves in the Lower 48 states.

Farmers and activists are torn, and often at odds as they try to address both the issue of livestock killings and maintaining a healthy wolf population.