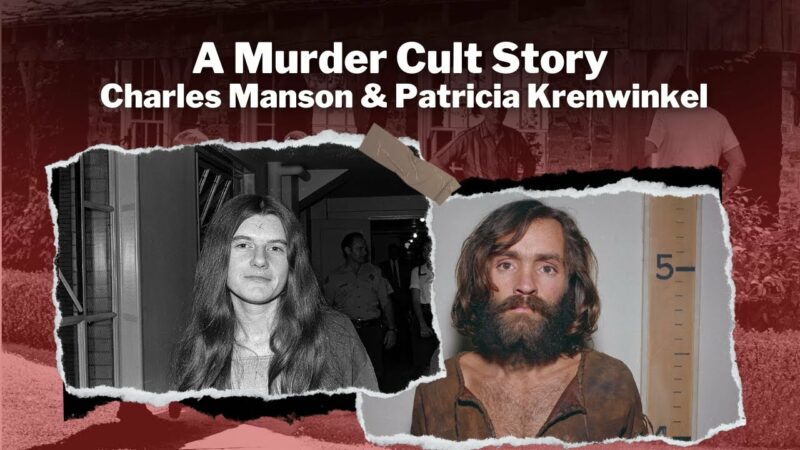 Former Charles Manson follower, Patricia Krenwinkel was recommended for release by a California parole board Thursday for the first time.

The now-74-year-old Krenwinkel was convicted of seven counts of first-degree murder in the slaughter of seven people in August of 1969. Among the victims was actress Sharon Tate, who was married to director Roman Polanski and pregnant at the time of her murder.  Tate was spending the night with friends at her home on Cielo Drive in Los Angeles when the murder took place. Krenwinkel confessed to stabbing coffee heiress Abigail Folger several times.

Krenwinkel also took part in the murder of grocer Leno LaBianca and his wife Rosemary the night after the Tate murders. She also confessed to brutally stabbing Leno LaBianca in the stomach and writing messages, most notoriously, “Helter Skelter,” with the man’s blood on the walls of his home.

She has previously been denied parole 14 times for her participation in the gruesome murders. New laws passed since her last hearing in 2017,  that “required the parole panel to consider that she committed the murders at a young age and is now an elderly prisoner,” according to the outlet.

Relatives of Krenwinkel’s victims voiced the same objections as they have in past hearings, but according to her attorney, Keith Wattley, the parole panel “was willing to follow the law” and recognized that “she has had no disciplinary violations and is no longer a danger to society.”

“She’s completely transformed from the person she was when she committed this crime, which is all that it’s supposed to take to be granted parole,” he said. The proposed parole decision will go to Democratic California Gov. Gavin Newsom, who has the authority to reverse the decision.