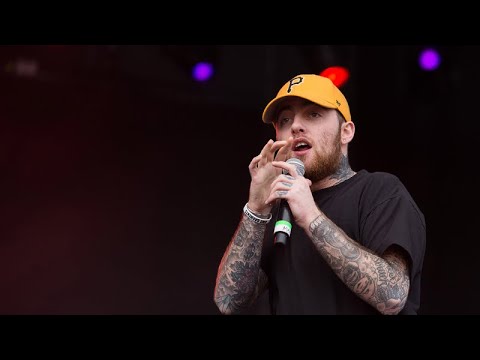 One of the three men charged with the fentanyl-related death of Mac Miller received a 10-year and 11-month jail sentence Monday after pleading guilty to one count of distributing fentanyl.

Ryan Reavis supplied the oxycodone pills to Miller’s drug dealer, Cameron Petit, that were found to be the cause of Miller’s death on September 7, 2018. Reavis was angling for a lesser jail term of just 5 years, claiming to have only been the middle man. The prosecution had requested a 12.5-year prison sentence.

Miller’s death prompted an investigation into the origin of the drugs he’d ingested, which ultimately led to the identification of three men. Stephen Walter is said to have been the drug runner, Cameron Petit was identified as being the drug dealer and police believe Reavis supplied the lethal counterfeit pills. However, Reavis told the court that he did not know the pills were counterfeit. It is believed that Walter ordered Reavis to supply the pills to Miller’s dealer, Petit.

“He would never knowingly take a pill with fentanyl, ever. He wanted to live and was excited about the future. The hole in my heart will always be there,” Meyer’s mother said.

Petit and Walter have not yet been sentenced.

He can get his drugs from Hunter, or Joe Biden. It seems Joe is now the biggest drug dealer in the country.