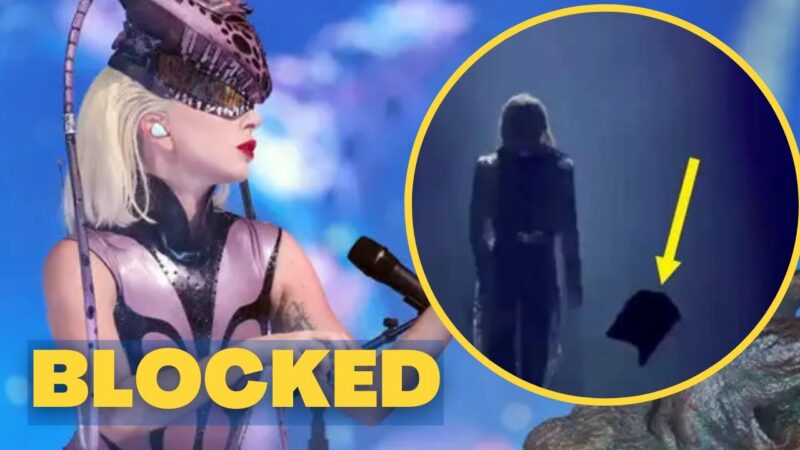 A video from Lady Gaga’s Stockholm concert shows the moment when a fan threw something on stage and it suddenly stopped before hitting the star, by a seemingly ‘invisible force’.

Sharing the video on Twitter, the fan wrote, “CONFIRMED: Gaga has an invisible force field that protects her from dangerous objects as shown in the video.” Another one said, “She’s an icon, renewed her contract with Illuminati. With invisible shield around her.”

Another fan shared the video and wrote, “Some will say she’s a wizard.” One person asked, “Invisible force field protects Lady Gaga from objects being thrown at her while performing on stage. What kind of high-tech energy shield device is she using for her concerts?” While one said, “She is a f**** goddess,” another one said, “I can’t believe it.”

The Chromatica Ball is the sixth concert tour by Lady Gaga, in support of her album, Chromatica, which was released in 2020. The all-stadium tour began on July 17, 2022, in Düsseldorf, and will conclude in Miami Gardens on September 17, 2022. The Chromatica Ball was postponed from 2020 to summer 2021 and later to 2022 due to the Covid-19 pandemic.