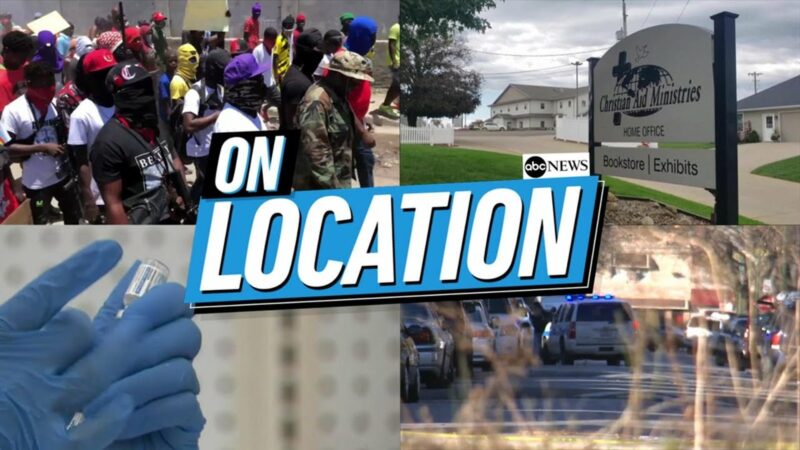 Kidnapped Missionaries’ Lives Are On The Line For $17 Million

The Haitian gang responsible for kidnapping a group of American missionaries as they were returning from an orphanage construction site, is now demanding a $17 million ransom, according to a top Haitian official.

The 400 Mawozo gang, who was responsible for the kidnapping, contacted the FBI and Haitian police to make the demand.

The FBI along with the Haitian police have been working to secure the release of the 17 missionaries abducted by the gang. Justice Minister Liszt Quitel said five children including an 8-month old baby were among the abductees.

“We are trying to get them released without paying any ransom,” Quitel said. “This is the first course of action. Let’s be honest: When we give them that money, that money is going to be used for more guns and more munitions.”

President Joe Biden has been briefed on the situation, and the FBI will assist Haitian authorities in investigating the abduction and negotiate a safe release.

“The FBI is part of a coordinated U.S. government effort to get the U.S. citizens involved to safety,” White House press secretary Jen Psaki said.

The 400 Mowozo gang was recently responsible for the kidnapping of a group of priests and nuns in April as well. According to Quitel, a ransom was only paid for two of the hostages, and the goal is to have a similar outcome for this group.

“That would be the best outcome,” Quitel said.

Haiti has been plagued by kidnappings since the assassination of Haitian President Jovenel Moïse in July, gangs have become more active and are slowly taking control of the country.

Christian Aid Ministries, the group the missionaries are associated with, said in a statement that they are continuing to “monitor the situation closely and are in earnest prayer.”