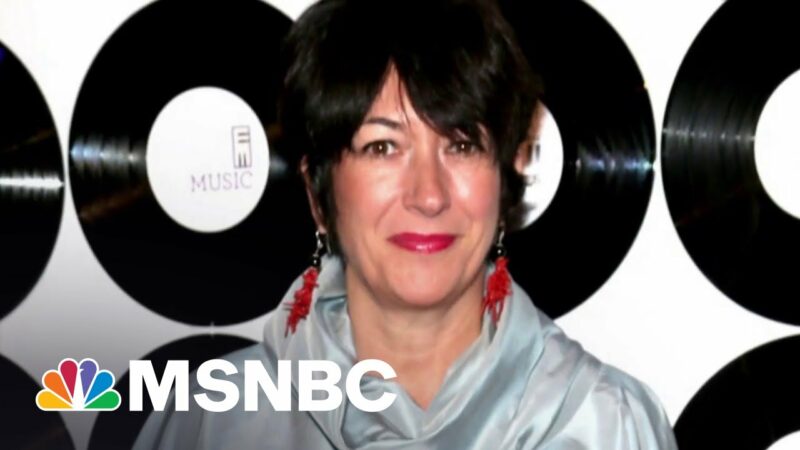 Ghislaine Maxwell, the British socialite, and accomplice of convicted sex offender and financier Jeffrey Epstein, was found guilty Wednesday on five of the six counts against her.

A jury found Maxwell guilty of conspiring with Epstein to groom, recruit, and sexually abuse underage girls. She was found guilty on several counts of conspiring to entice minors to travel across state lines for the purpose of engaging in illegal sexual activity and conspiring to sex traffic minors. Maxwell was acquitted on count two, which was enticing accuser “Jane” to travel with the intent to engage in illegal sexual activity.

Prosecutors argued that “Maxwell and Epstein were a wealthy couple who used their privilege to prey on kids from struggling families.”Adding that “The way that they selected these girls tells you that they were targeting vulnerable kids. It is not an accident that Jane and Kate and Annie and Carolyn all came from single-mother households.”

“She was a sophisticated predator who knew exactly what she was doing,” prosecutor Alison Moe said. “When you’re with someone for 11 years, you know what they like.”

Maxwell’s defense alleged the trial was a proxy trial against Epstein.

“She’s being tried here for being with Jeffrey Epstein, and maybe that was the biggest mistake of her life, but it was not a crime,” Maxwell attorney Laura Menninger argued.

Maxwell faced six federal charges associated with the grooming of four girls during the 1990s and into the 2000s; three counts of conspiracy, sex trafficking of minors, enticing a minor to travel to engage in illegal sex acts, and transporting a minor with the intent to engage in criminal sexual activity. Maxwell pleaded not guilty to all charges.
Subscribe
Login
1 Comment
Oldest
Newest Most Voted
Inline Feedbacks
View all comments

Notice how the SWAMP covers for itself. NO MENTION of prominent DIMMs who “enjoyed” these girls and were Epstein’s good buddies. One a globalist billionaire and another whose witchy wife stills wants to be the center of attention.