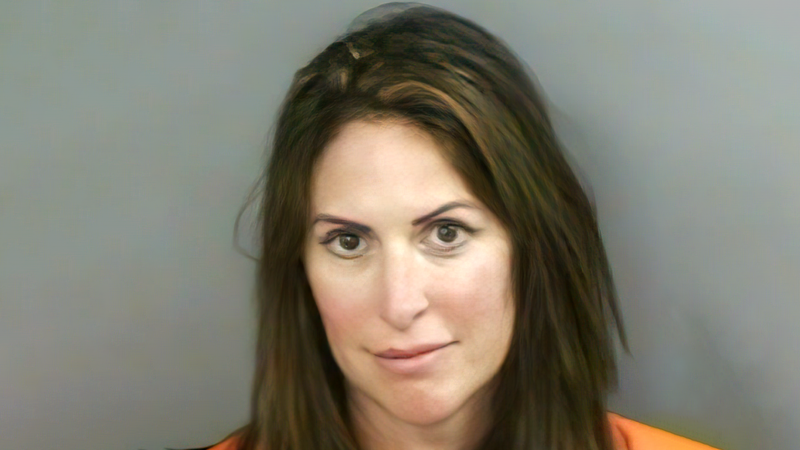 An Indiana woman was arrested for DUI after driving a golf cart over a police officer’s foot at an art festival in Naples, Florida, Sunday afternoon.

Police officers said they got a call for assistance with a traffic stop around 6:48 p.m. When they arrived, they learned that 44-year-old Kelly Haney had driven a golf cart through the street barricades on a street that had been designated for foot traffic only. The woman stopped when a police lieutenant told her to but then she tried to drive forward while the officer was in front of the cart. The lieutenant tried to dodge the cart, however, the woman ran over his foot.

When an officer interviewed Haney, she stated that she had seen the barricades but ignored them because that was the only way to get to the parking garage. Haney said that she did not mean to run over the lieutenant’s foot.

During the interview, the officer smelled alcohol on the suspect’s breath and noted her slurred speech. When asked if she had been drinking Haney stated she had drunk two glasses of champagne approximately one hour prior.

The officer asked the suspect if she would be willing to submit to a field sobriety test, which she agreed to.

Haney was arrested for DUI with a blood-alcohol level of .15 or greater, she was transported and booked into the Naples Jail. Her court date is set for Feb. 3, according to the Collier County Sheriff’s Office.

So the cock gets a in feather his cap for a DWI arrest!

Did you mean ‘cop’? (damned spellcheck!)