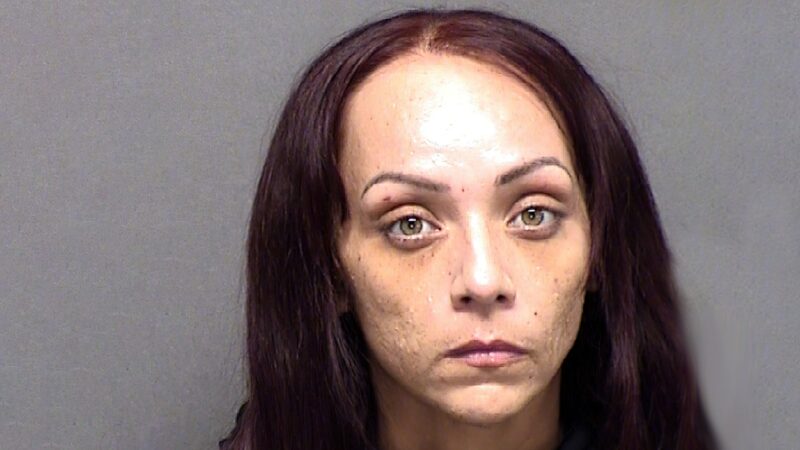 A 37-year-old San Antonio, Texas woman has been arrested in connection with two toddlers being tied up and injured inside a home.

Police received a 911 call Sunday from a grandmother requesting a welfare check on her grandchildren who were in a locked bedroom, according to an arrest affidavit. When they arrived at the home officers discovered a 1-year-old little girl bound by her hands and feet “hogtied” with a black eye and bloody lip and a 2-year-old little boy in an enclosed playpen “like a cage,” Police Chief William McManus said.

Priscilla Ann Salais, identified as the children’s temporary guardian, was taken into custody Tuesday, according to online arrest records. She has been charged with two counts of child endangerment.

Salais was granted temporary custody of the children after the state took them from their parents due to concerns of physical abuse.

Another baby is believed to reside in the same home as where the two children were found however that child was located with a different family member at a different household, according to a spokesperson for Child Protective Services.

Both toddlers were taken to the hospital and are now under CPS care.
Subscribe
Login
3 Comments
Oldest
Newest Most Voted
Inline Feedbacks
View all comments

Scum like that shouldn’t be arrested. They should be shot on the spot!

sick, sick, sick, I’m glad they got caught now they need to do some serious time

She got the role of Morticia Addams in the remake of The Addams Family and wanted to take her kids to audition for the roles of Wendy and Pugsley.