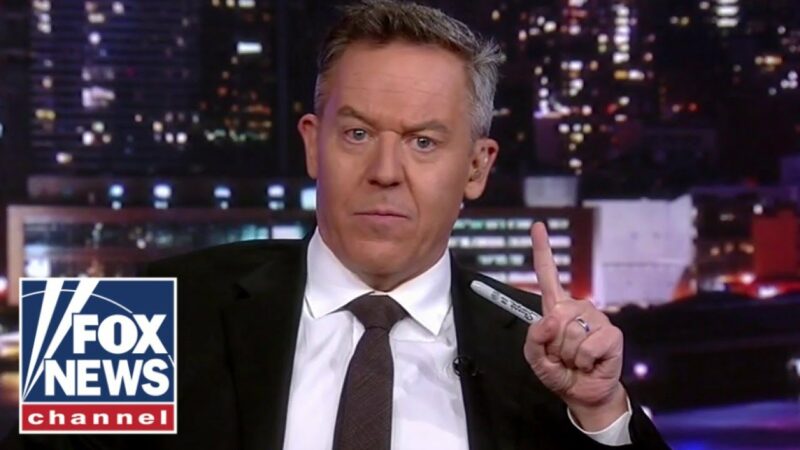 Fox News host Greg Gutfeld did not hold back when he called Democratic New York City Mayor Bill de Blasio an “idiot” who is “stoned ninety percent of the time” Monday.

De Blasio boasted Sunday that New York City was “thriving” and “a much safer city than we were eight years ago.” However, Gutfeld disagreed, and referred to the Mayor as an “idiot.”

Gutfeld said by that logic, de Blasio could claim that there were fewer muggings on his watch because the victim was killed by the mugger.

“Personally, I would like more muggings with less murder,” Gutfeld said. “Right? Do you see that? Do you see the logic here? That the only reason why muggings are down is because they killed the person.”

Gutfeld said that he was also concerned that the media had become desensitized to the violent crimes they reporting about.

“Everybody in the media is now reporting this stuff as mundane and as acceptable, almost making us all guilty,” he said. “We should be out on the street. It’s a shame that none of us protest, because, you know, we’ve got a good life, but this is worth protesting. It’s insane, we know people.”

Co-host Dagen McDowell agreed that she has friends who tell her daily of “somebody getting mugged, robbed, stabbed.”

But how does Greg Gutfeld REALLY feel?

Bill is a bottom feeder. Nothing more.