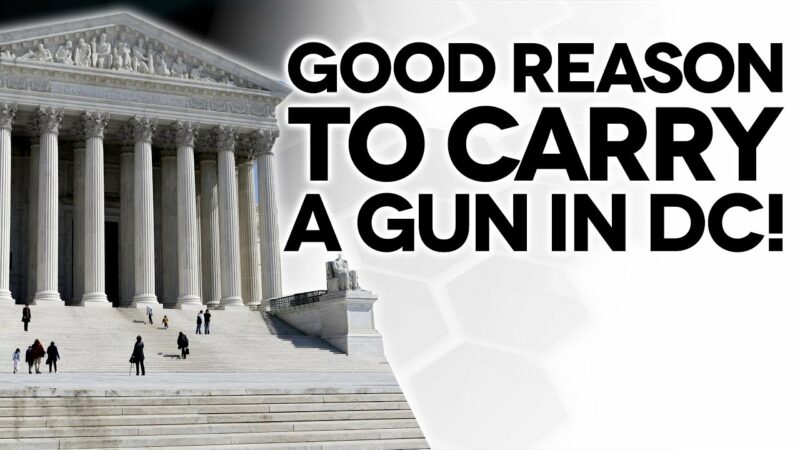 Murders in Washington, D.C., reached a 16-year high this week, following a trio of homicides with more than a month remaining in the year.

Tuesday was the city’s 199th homicide, up from 176 in the same time period previous year, according to police figures. Two further homicides were reported Monday, one of which originated from a road rage incident.

“We’re obviously very concerned about the increased number of people who lost their lives senselessly,” Mayor Muriel Bowser said Tuesday during her COVID-19 news briefing. “We’re literally throwing every resource we have available at it.”

Tuesday’s homicide totals are the highest since 2004, when the city lost 248 lives.

Washington’s increase in violent crime reflects a nationwide trend, as many cities are witnessing an increase in gun violence. Some states have decreased law enforcement spending in response to calls for police reform following last year’s rallies against police brutality and racial inequality.

According to a police spokesman, the cause of the rising violence remains unknown. Apart from regular police patrols, the department has deployed its Community Focused Patrol, a data-driven force that aids patrols in high-crime regions of the city.

“Additionally, removing illegal firearms in a safe and respectful manner will remain an agency priority,” she said.

In July, following a brazen double shooting in the city’s popular Logan Circle and a shooting outside Nationals Park, Metropolitan Police Chief Robert Contee told Fox News that law enforcement officials have warned that the loss of police officers would be problematic for the city.

He also blasted the local criminal justice system for releasing criminal suspects into communities with nothing more than GPS monitors while they await trial.

“People have asked police to reform. That’s been posed to me for now for a year-and-a-half,” he said. “I’m saying that we have to stretch beyond the police and look at the entire ecosystem to see what other things is everybody doing in the ecosystem to ensure that our communities are safe.”

When having a gun becomes criminal, only criminals will have guns.