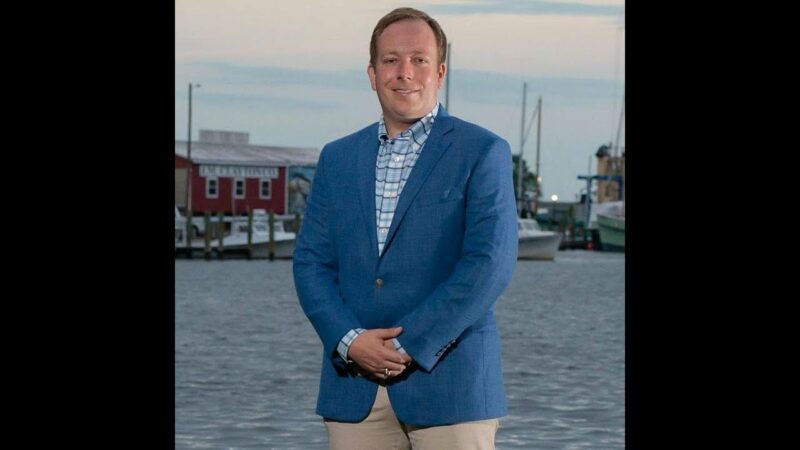 According to the criminal complaint, the unnamed woman told police that Bradshaw had posted the explicit pictures. Police traced the posts back to Bradshaw using the IP address of a computer at his residence.

“Using someone’s private images without their consent is a serious breach of trust and invasion of privacy, and the power and breadth of the internet makes such a violation even more egregious,” Maryland state prosecutor Charles Howard III said in the news release. “Our office is committed to protecting victims from those who abuse their positions of power and trust.”

If convicted, Bradshaw could face up to two years in prison and a $5,000 fine for each individual charge.

“The City is aware of the matter involving the mayor. The city is currently gathering information and will cooperate fully with the Maryland State Police and the Office of the State Prosecutor,” stated a representative from the city.