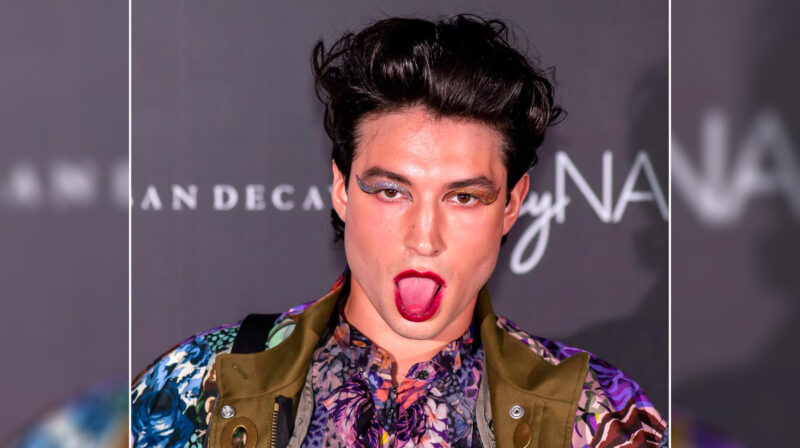 Miller, who identifies as non-binary, broke their silence about concerning behaviors they’ve exhibited in recent years, which have led to a series of legal issues and assault and abuse allegations. Miller apologized for their recent bad behaviors.

“Having recently gone through a time of intense crisis, I now understand that I am suffering complex mental health issues and have begun ongoing treatment,” Miller said. “I want to apologize to everyone that I have alarmed and upset with my past behavior. I am committed to doing the necessary work to get back to a healthy, safe, and productive stage in my life.”

The embattled actor played the DC Comics character Barry Allen in 2017’s “Justice League” and its 2021 counterpart, “Zack Snyder’s Justice League.” But their role in the comic book franchise has been overshadowed by their off-screen behavior, which has alarmed friends and associates of the actor, as well as Warner Bros., the studio behind “The Flash.”

Most recently, Miller was charged with felony burglary in Vermont after state police investigated an incident involving several bottles of alcohol being taken from a residence while the homeowners were away.

The actor made headlines in 2020 after a recording surfaced in which they appeared to be choking a woman outside of a bar in Iceland. No charges were filed.

“The Flash” is set to open in theaters on June 23, 2023, and serves as a key entry in the studio’s DC Comics films, featuring appearances by Ben Affleck and Michael Keaton as Batman.