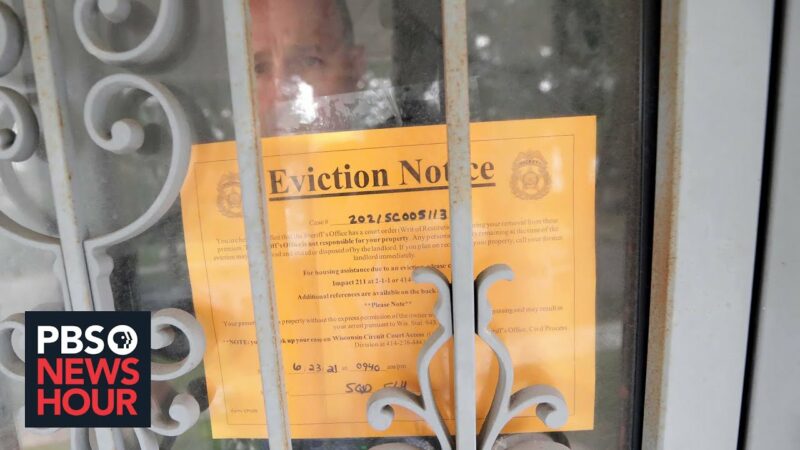 A war has been waged between tenants hit hardest by the coronavirus pandemic and landlords not being allowed to evict them. Now a radical leftist group has thrown vaccine mandates into the fight.

Occupy Democrats, a progressive activist group, caused some drama last week after showing support for landlords who are evicting their unvaccinated tenants.

“BREAKING: A large Florida landlord announces that he will begin requiring all new and existing tenants to provide proof of COVID-19 vaccination, saying, ‘You don’t want to get vaccinated? You have to move, and if you don’t, we will evict you.’ RT IF YOU SUPPORT THE LANDLORD’S MOVE!” the group tweeted.

The Tweet was in regards to a Sun-Sentinel story about Santiago A Alvarez, a South Florida landlord who is requiring proof of vaccination for all new leases and renewals. Less than two months before making the comments on social media the group hailed Rep Cori Bush, D-Mo., for camping out on the U.S. Capitol steps to protest the end of the federal eviction moratorium.

The moratorium on evictions ended Aug. 26 after a 6-3 vote by the Supreme Court, putting millions of renters at risk of eviction.

While the group is siding with the landlords on this one, both sides have accused Occupy Democrats of playing politics on the issue.