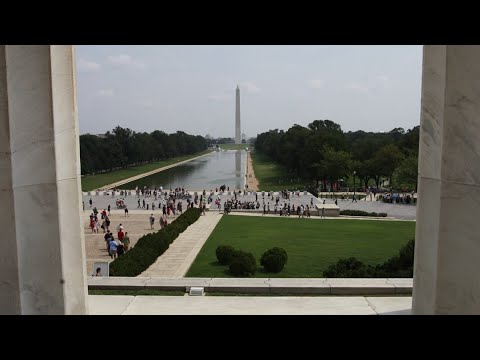 Over 30,000 Protestors Marched In Washington DC To “Defeat The Mandates”

Over 30,000 people showed up in Washington D.C. Sunday to take part in a “Defeat the Mandates” march to protest “draconian COVID-19 requirements.”

Protesters called for an end to COVID-19 vaccine mandates across the country. Speaking at the march was Dr. Robert Malone, a scientist who was instrumental in inventing mRNA technology, and Stephanie De Garay, whose daughter Maddie De Garay got sick after receiving a COVID-19 shot in a clinical trial.

“You’re going to hear a lot of people … on the left say this is a big, anti-vax rally — it’s people coming in to deny science,” said march organizer and PragerU commentator Will Witt. “But this march is about the mandate, and this march is about the Draconian measures that we’re seeing all across this country right now, especially in places like D.C., New York City, Los Angeles, San Francisco.”

State and federal COVID-19 vaccination mandates across the U.S. are coming under fire. On Friday, a Texas federal judge blocked President Joe Biden’s mandate forcing all federal employees and contractors to be vaccinated.

People don’t like their freedoms being taken away by a dictator. Yes, I said it, dictator. Blow hole killer Joe is ruling through executive fiat! In other words, dictator. On lite side, his VP is a dick sucker!