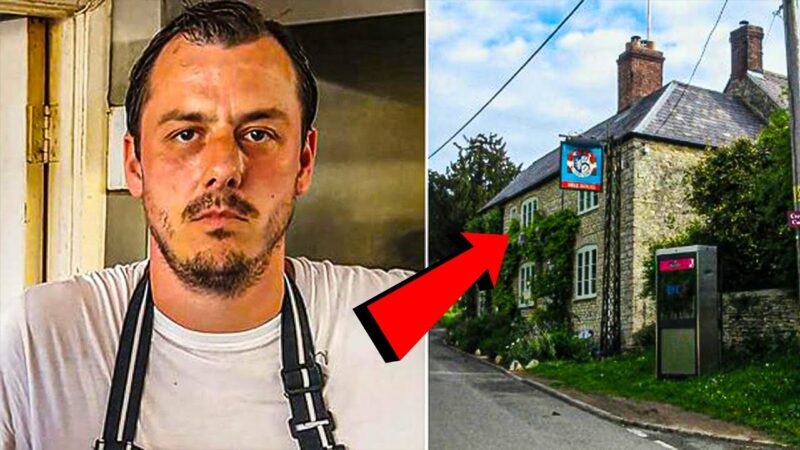 A chef in England was sentenced Thursday after serving a shepherd’s pie that made 31 people sick and killed a 92-year old woman.

Thirty-one people got food poisoning and 92-year-old Elizabeth Neuman died after eating the casserole that chef John Croucher made and served at a harvest-supper party at the Crewe Arms in early October of 2018.

Neuman became violently ill then died from a gastrointestinal hemorrhage after eating the meal, while 31 people became “unpleasantly ill” and three other people who did not eat the casserole were fine

While representing himself in court, Croucher said, “Remorse is an understatement. This is something I will never forget. Because of it, I am a better chef and it is just a shame the cost of it had to be what it was.”

The chef was sentenced to four months jail time and suspended for 12 months after he admitted to the charge of contravening food regulations.

Neil Billingham, the pub’s landlord also admitted to three charges of contravening food regulations and was fined £9,000 and ordered to pay £1,000 in cost.

“No sentence I pass can reflect the loss caused to the family,” Judge Sarah Campbell said. “Croucher was the chef that night. The mince was not cooked properly and was placed into a pan with iced water. Croucher needed to leave, so put the mince in cling film and put it in the fridge overnight. Having left it, he cooked it again and added warm mashed potato. He did not take the temperature when it was served.”

No one who got food poisoning from the meal wanted to press charges against the pub, Billingham, or Croucher.