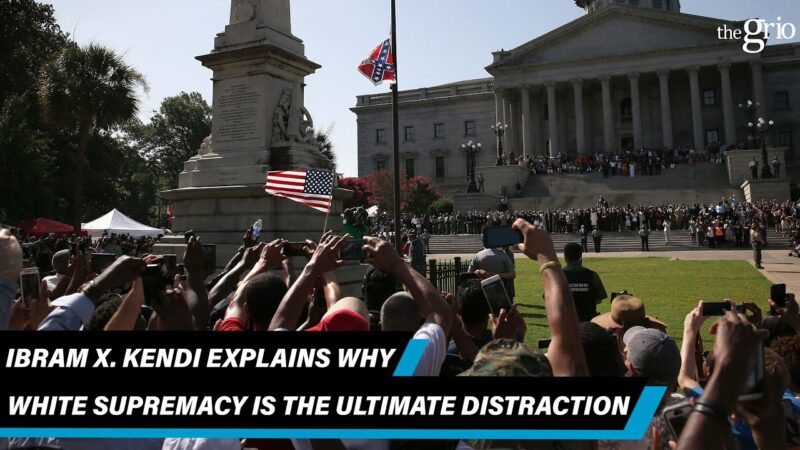 A professor at Boston University accused Republicans of being “the party of white supremacy” because of their objection to what he calls “anti-racist education.”

Andrew W. Mellon Professor in the Humanities and the director of the Boston University Center for Antiracist Research Ibram X. Kendi took aim at white parents and “White-supremacist ideology.”

Kendi alleges that Republicans are using four false “building blocks” to push the “myth” that the party consists of caring parents.

Kendi also claimed that white children are being “indoctrinated” with a “toxic blend of racist, sexist, ableist, homophobic, transphobic, Islamaphobic, xenophobic, and anti-Semitic ideas that is harmful to all minds.” Kendi said Republicans should not be “downplaying” or “ignoring” the “principal racial threat” which is “White-supremacist ideology.”

Kendi said that white Republican aversion or “anti-racist education,”  is just a dog-whistle to white parents.

“The Republican attacks on what they call ‘critical race theories aren’t about protecting white kids, or any kids at all,” Kendi said. “The attacks are intended to deceive, aggrieve, and mobilize enough white donors and voters to win contested elections this year and beyond.”

Parents across the country have taken a stance against Critical Race Theory which says that America is inherently racist but teaches people to look at every social interaction and person in terms of race. Its principals pursue antiracism and hope to end meritocracy and objective truth, replacing them with race-based policies.