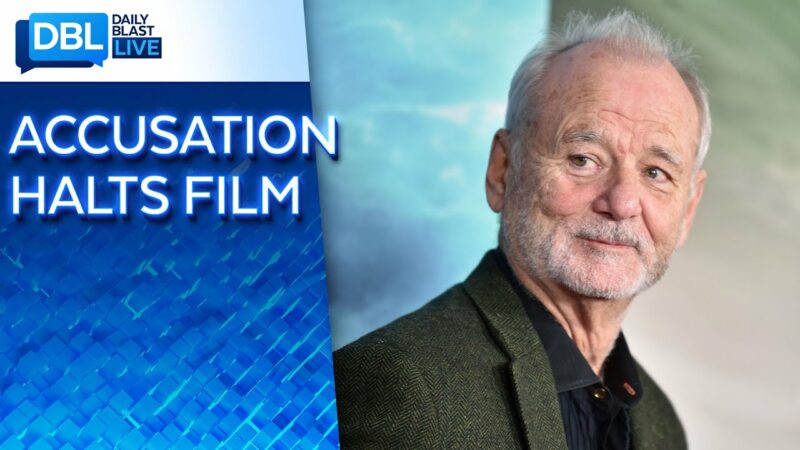 Bill Murray is finding himself at the center of an ongoing investigation after allegations of “inappropriate behavior” forced the suspension of his upcoming film “Being Mortal” on Monday.

A complaint filed last week led to a halt in production. A letter issued by Searchlight Studios served as the official notice of the movie’s suspension for all of the film’s cast and crew members.

Seth Rogen was set to co-star alongside Murray in “Being Mortal,” and comedian Aziz Ansari was to make his directorial debut, as well as write and star in the film.

Details surrounding Murray’s alleged “inappropriate behavior” are unclear as is the actor’s future involvement in the movie.

The 71-year-old “Saturday Night Live” alum has faced allegations of misconduct in the past, including a complaint by actress Lucy Liu about “unacceptable” comments he made during the filming of “Charlie’s Angels.”

In addition, Murray had a physical altercation with Chevy Chase in 1978, as well as an ashtray-throwing incident between Murray and actor Richard Dreyfuss while filming “What About Bob.” Dreyfuss has since described Murray as a “drunken bully.”

Principal photography for “Being Mortal” had begun on March 28, and the film was originally scheduled for release in 2023.

Representatives from Searchlight Studios have been unable to provide further details as the investigation remains ongoing.