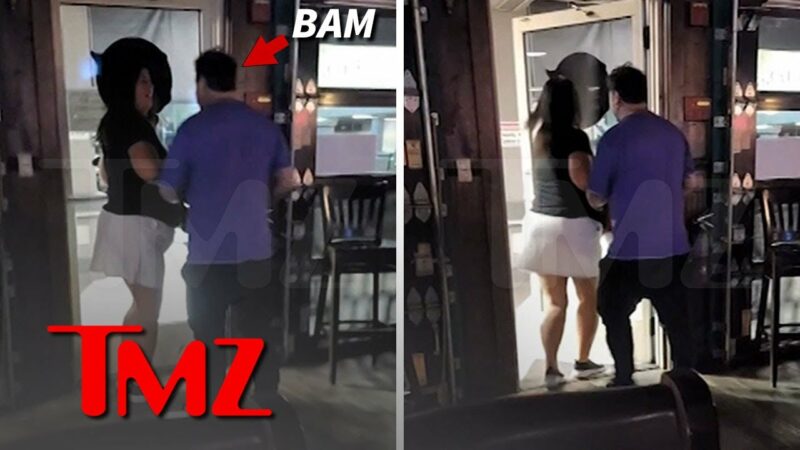 Bam Margera is up to his old tricks and skipped out early from substance abuse treatment and hit up a bar… and he’s no longer speaking to his parents.
A video shows Bam leaving a bar in Florida with a mystery woman. He was seen at 57 Tavern in Sarasota until about 1 AM Monday, and when he left he needed help walking out the door.

Bam left treatment Sunday and has been telling friends and family he met a  lawyer in rehab who told him he could help him get out of his court-ordered rehab by leaving the state.
Sources say Bam is hole-up at a family friend’s house in Florida … but as of last week, he’s no longer in communication with his mother and father. He has not been in contact with his estranged wife Nikki nor seen his Phoenix since he returned to rehab at the end of June.
Back in June, Bam fled a Florida rehab center and was reported missing, he finally surfaced at a bar and was taken back to treatment by police.
Sources say when this treatment center reports Bam missing — likely within the next few days — police and an intervention team will search for him to bring him back to rehab again, although hopes are that Bam will return to rehab on his own.
Subscribe
Login
0 Comments
Inline Feedbacks
View all comments
Previous Post
Next Post