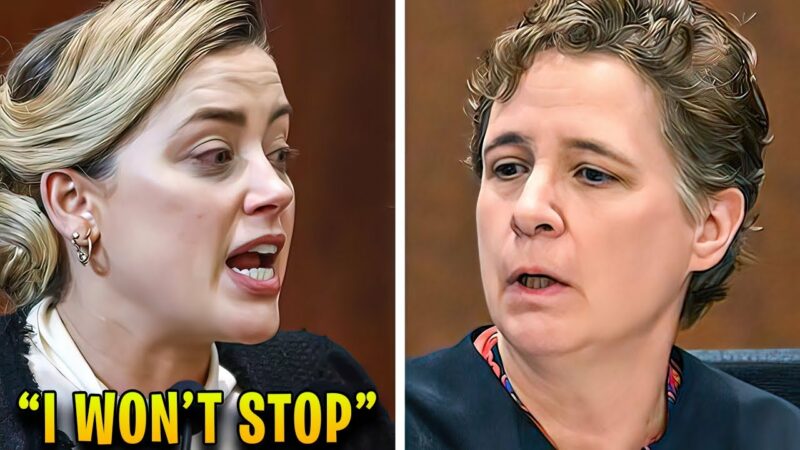 Amber Heard’s legal team is seeking to appeal or throw out the June verdict in the high-profile defamation lawsuit between her and ex-husband Johnny Depp.

In a filing in a Virginia court on Friday, Heard’s legal team argued the ruling had several issues, including poor legal reasoning, an improperly vetted jury, and excessively awarded damages.

Last month, a seven-person civil jury ruled largely in favor of Mr. Depp in a split verdict, finding that Ms. Heard had defamed him in a 2018 op-ed in The Washington Post in which she implied he had abused her.

Heard was ordered to pay Depp $15m in punitive and compensatory damages.

One of Depp’s attorneys was found to have defamed Heard, who was awarded $2m in punitive damages.

Bredehoft also argued that Depp’s legal team had said it would focus on the period after the op-ed came out, but also encompassed events and statements from back in 2016.

The motion calls for a new trial, a new verdict, or a dismissal of Depp’s complaint altogether.

Heard’s team also claims there were problems with the jury’s credibility. The filing points to Juror 15 as proof, arguing that there appears to be a 25-year discrepancy between their birthday on court records and in publicly available information, raising questions about the thoroughness of the vetting process.

Ben Chew, who leads Depp’s legal team, said the appeal was “what we expected, just longer, no more substantive”.

The lengthy trial attracted attention online and in person, including from parasocial groups of fans, and was seen by some as the death knell of the #MeToo movement.