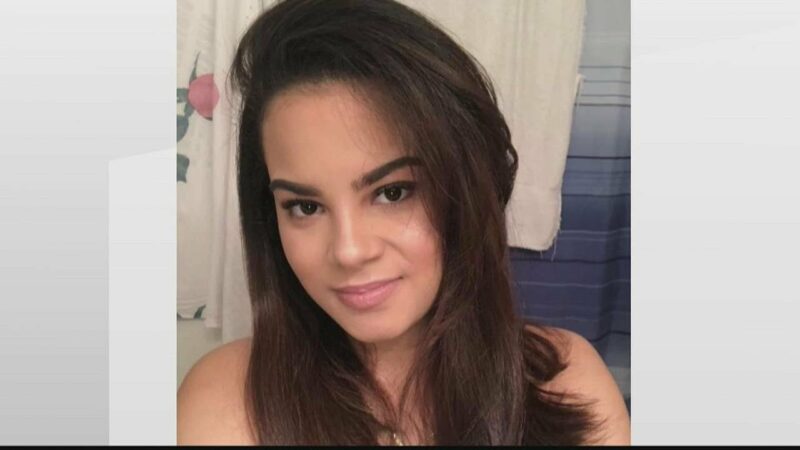 Georgia Woman Lured To Her Death

An Atlanta area woman died after being ambushed in a brutal attack, according to Georgia authorities.

Two women have been charged with murder, and the victim’s boyfriend was the motive.

Antonetta Stevens, 27, and Janine Gonzalez, 17, are also facing aggravated battery and robbery charges after authorities say they lured 30-year-old Ashley Bocanegra to a Buford apartment and brutally assaulted her over a rumored love triangle.

Authorities say Gonzalez’s brother had been romantically involved with Stevens and Bocanegra, and their relationship sparked the attack.

Bocanegra was severely injured in the assault and was taken to a local hospital where she later died, police said.

Family and friends described Bocanegra as a happy person who was “full of life,” she is survived by a 7-year-old son.

“She was such a happy individual who lit up the room as soon as she walked in,” they said. “Ashley was born & raised in NYC and moved to Georgia for a better life for herself and her son.”

Investigators questioned Stevens and Gonzalez and arrested them in connection with the murder, police said. The women also stole Bocanegra’s cell phone during the attack.

Both women remain in the Gwinnett County Jail without bond as of Monday, Aug. 15, booking records show.

Buford is about 40 miles northeast of downtown Atlanta.