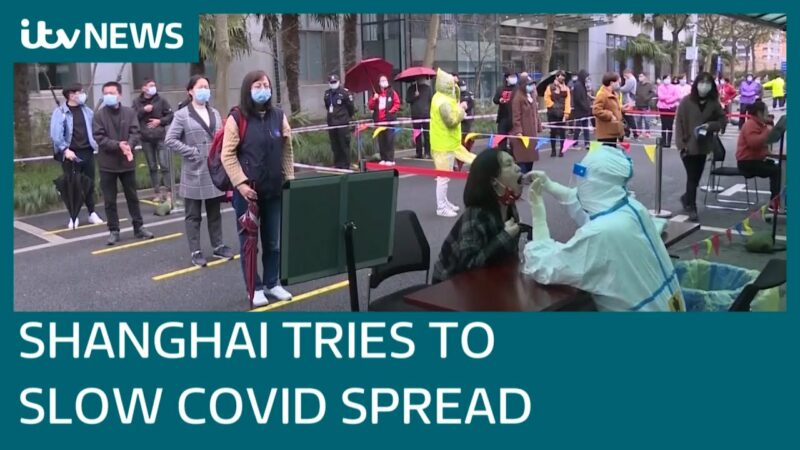 25 Million In COVID-19 Lockdown in Shanghai

China has announced its biggest city-wide lockdown since the beginning of the COVD-19 pandemic two years ago.

The city of Shanghai will be locked down in two stages over nine days while authorities conduct COVID-19 testing.

Although the major city has been fighting a new wave of infections for nearly a month now, authorities have been reluctant to lock down the city of 25 million people to avoid destabilizing the economy. Saturday Shanghai recorded its highest daily number of cases since the early days of the pandemic causing them to have a change of heart.

The lockdown will happen in two stages, with the eastern side of the city under restrictions from Monday until April 1, and the western side from April 1-to 5.

Public transport will be suspended and firms and factories must halt operations or work remotely.

The city government has asked the public “to support, understand and cooperate with the city’s epidemic prevention and control work.”

Shanghai is densely populated and is the largest single city to be locked down to date. It is China’s commercial capital and is now one of the worst-hit areas as China fights to contain a resurgence of the virus with Omicron, leading to a spike in new cases.

Up until now officials had said the eastern Chinese port and financial hub must keep running for the good of the economy. The staggered approach to this lockdown will allow half the city to remain functioning at a time.