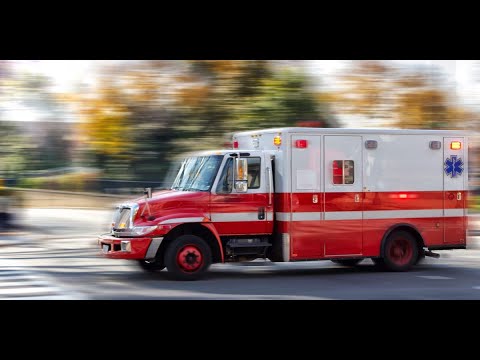 Several people were hospitalized Sunday after fentanyl was discovered in the ventilation system of an Ohio juvenile detention center, according to authorities.

First responders were called to the detention center at around 8:30 p.m. on Sunday.  Authorities conducted a search of the facility and found evidence of fentanyl in the facility’s air system.

It’s not yet known how the fentanyl got into the facility’s ventilation system; the Williams County Sheriff’s Department.

The juveniles are all listed in stable condition and expected to fully recover. Other juveniles housed at the facility have been moved to an adult detention center, apart from adult detainees while investigations are ongoing and other arrangements are made.