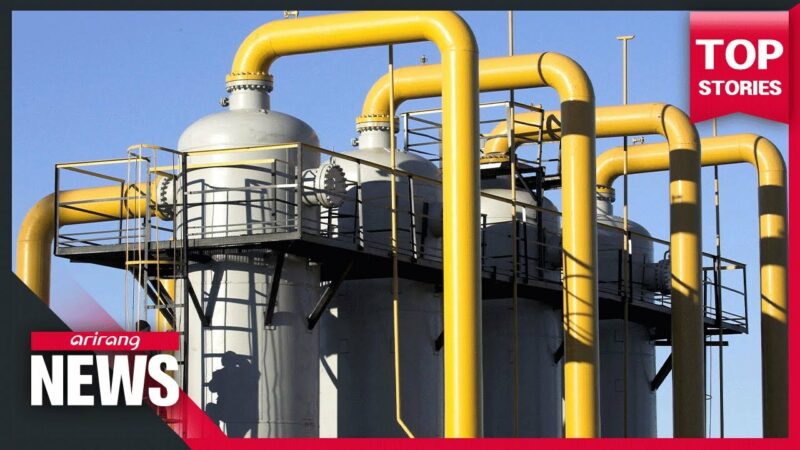 Flows in the Yamal-Europe pipeline, which sends natural gas to Germany via Poland, were recorded going eastward away from Europe on Tuesday morning, data from the European firm Gascade showed. Flows leaving Germany were moving at 4.3 million kilowatt-hours per hour at one section of the pipeline.

The pipeline is operated by the Russian state-owned energy giant Gazprom and is one of three routes the company uses to export natural gas to western Europe. The Yamal-Europe pipeline is responsible for 10% of the region’s natural gas supplies. A substantial flow shift could result in much higher energy prices for many European consumers.

Overall, Russia is responsible for approximately 47% of European gas imports, the most recent Eurostat data showed.

“If Russia stops the gas supply to Europe, it could have a seismic impact on European energy,” International Energy Agency (IEA) Executive Director Fatih Birol said last month.  “Russia has to consider the consequences if existing oil and gas supplies to Europe are halted.”

But the European Union has vowed to cut Russian natural gas imports by more than 65% by 2023 considering Russia’s full-scale invasion of Ukraine. The German government also halted its review of the completed Nord Stream 2 pipeline which would be a direct pipeline to Europe from Russia beneath the Baltic Sea.

Russia has previously shown signs of using Western reliance on its energy for geopolitical reasons and even as a weapon, top U.S. official Amos Hochstein said in October.

“I think we are getting close to that line if Russia indeed has the gas to supply and it chooses not to, and it will only do so if Europe accedes to other demands that are completely unrelated,” Hochstein said at the time.

“There is no doubt in my mind, and the IEA has itself validated, that the only supplier that can really make a big difference for European energy security at the moment for this winter is Russia,” he added.

On March 8, President Joe Biden announced that the U.S. would immediately ban the import of all Russian oil and petroleum products, a significant portion of the nation’s total imports and supply.