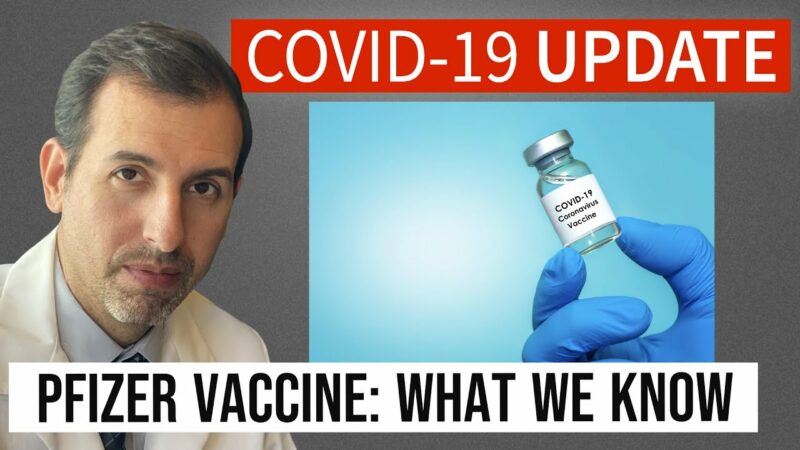 Dominion Energy, one of Virginia’s top power providers, is assisting in the suppression of gun owners in voting for the upcoming state elections this year.

According to The Reload’s Stephen Gutowski, Dominion’s political action committee donated $200,000 to the Accountability Virginia Political Action Committee, which is funding attack ads against Republican gubernatorial candidate Glenn Youngkin. The commercials criticize Youngkin on the right for not receiving endorsements from the NRA and Virginia Citizens Defense League, two significant pro-Second Amendment organizations.

“However, the group only sprung up in July and is run by a liberal consulting group that processes donations through the biggest liberal funding operation in the country. While it attacks Youngkin from the right on guns, it has not done the same to Democratic candidate Terry McAuliffe even though he is much further to the left on the issue,” Gutowski reported. “Rather than a straightforward campaign supporting gun rights, the effort appears intended to suppress gun voters and help McAuliffe win the tight race to become governor.”

However, when McAuliffe announced his candidacy for governor this time, his campaign stated that he would refuse to accept campaign contributions from Dominion, a move described by The Washington Post as coming from a political party that has “shifted leftward and become less accommodating to the utility giant.” Additionally, the Post noted at the time that “the pledge was novel for McAuliffe, who has been socially liberal but business-friendly.”

Dominion spokesperson Rayhan Daudani told Axios that the company is transparent with its political donations.

“Our company’s political donations are disclosed monthly on the company website,” Daudani told the outlet. “We give in a bipartisan, transparent manner as our voluntary disclosures demonstrate and will continue to do so.”