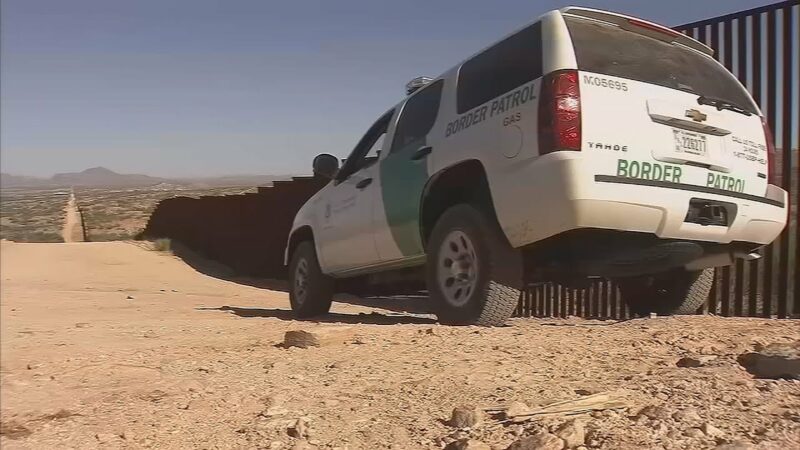 “Yuma area and federal agency personnel are struggling to manage the flow of migrants in the community and at federal facilities,” Nicholls said in a press release, citing a 2,647% increase in the number of migrant encounters since Oct. 1.

From Friday through Monday Yuma Sector agents encountered over 4,000 migrants that illegally crossed from Mexico into the U.S.

Nicholls stated that the surge of migrants “will continue to strain the ability of medical staff and local hospital resources to provide essential and necessary medical care” amid the pandemic.

By declaring a local emergency, the city is eligible for state and federal funding to “mitigate the crisis.”

“The change in the movement of migrants greatly impacts the Yuma community,” Nicholls said that federal resources are needed to handle the crisis. Nicholls also warned the surge of migrants harms the community’s agriculture industry as migrants passing through on foot encroach “on active production fields” resulting in “food safety concerns and the destruction of crops,” which threatens the “nation’s food security.”

Yuma is facing an escalating humanitarian and border crisis — and it’s a direct result of the Biden administration’s poor communication, lack of organization and complete disregard for border protection. 1/ pic.twitter.com/HSz7Y5zkjC

Today Yuma, tomorrow the entire country, thanks to Biden and Kameltoe Harris.

I`ve got a novel idea.Give them a Taco Bell lunch and make them feel