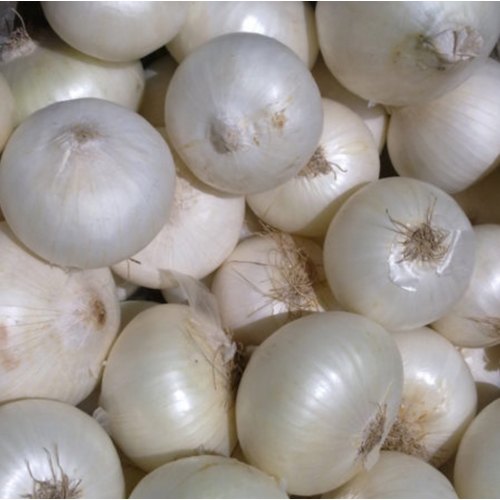 Smugglers Caught With $3 Million Of Meth Disguised As Onions

American border authorities discovered nearly $3 million worth of methamphetamine disguised as onions during an inspection in California, according to U.S. Customs and Border Protection (CBP).

CBP officers referred a 46-year-old driver who claimed to be carrying a load of onions for further inspection when a canine team alerted officers to possible narcotics within the shipment, according to a CBP press release.

Agents found approximately 1,200 white, onion-sized bags of meth mixed in with real onions at the Otay Mesa commercial facility near San Diego, CBP reported. The meth weighed a total of 1,336 pounds and is worth approximately $2.9 million.

The driver, a Mexican citizen, was arrested for attempted narcotics smuggling and turned over to U.S. Immigration and Customs Enforcement.

“This was not only a clever attempt to try and smuggle in narcotics, one I haven’t seen before, but also time-consuming to wrap narcotics into these small packages,” said Sidney Aki, CBP’s San Diego director of field operations, according to the press release.

“These efforts show how effective our officers are, and as a response, the lengths drug trafficking organizations are willing to go to as they try to smuggle narcotics into the U.S.,” Aki said. “While we have certainly seen narcotics in produce before, it’s unusual for us to see this level of detail in the concealment.”

People are worthless, but those dogs, wow.