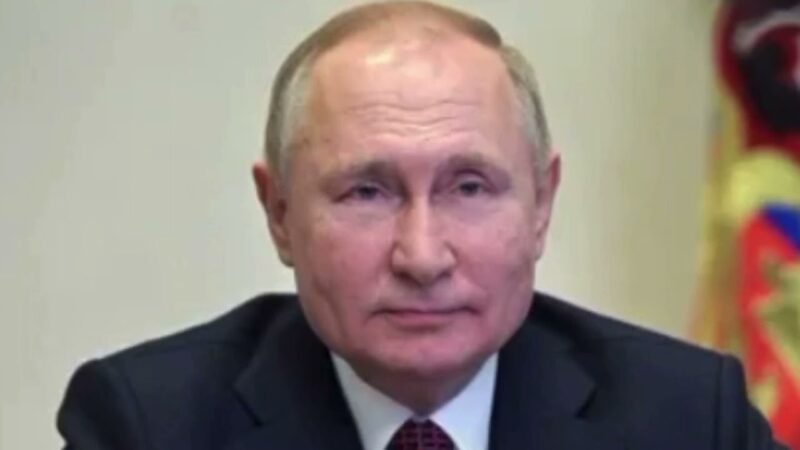 Rumors Swirl About Putin And Poopgate

A special team of secret service bodyguards is responsible for collecting Russian President Vladimir Putin’s poop and urine and delivering them back to Moscow in a suitcase. The Russian Federal Guards, accompany Putin to the restroom to retrieve his eliminations. Putin put the practice in place to conceal information about his health and possible illnesses.

An video that surfaced, shows Putin with six guards accompanying him to the restroom. In the video, two guards come out the door, followed by another guard carrying the special suitcase, then Putin followed by two more guards.

The Russian Ebassy has stressed the importance of secrecy concerning the matter. Putin is paranoid about his eliminations being used for unwanted medical testing, and wants them transported to the “motherland” along with him.

Actor Julia Louis-Dreyfus once shared a story on The Late Show with Stephen Colbert in 2020. She had visited the Kunsthistorisches Museum in Austria where the guide said that prior to their visit, they had given president Putin a private tour. The guide told her that museum authorities were instructed to set up a private toilet that Putin carries with him wherever he goes.

It has been rumored that Putin is suffering from a chronic illness and is being treated for a variety of ailments. It has also been reported that Putin takes his medical team where he goes.