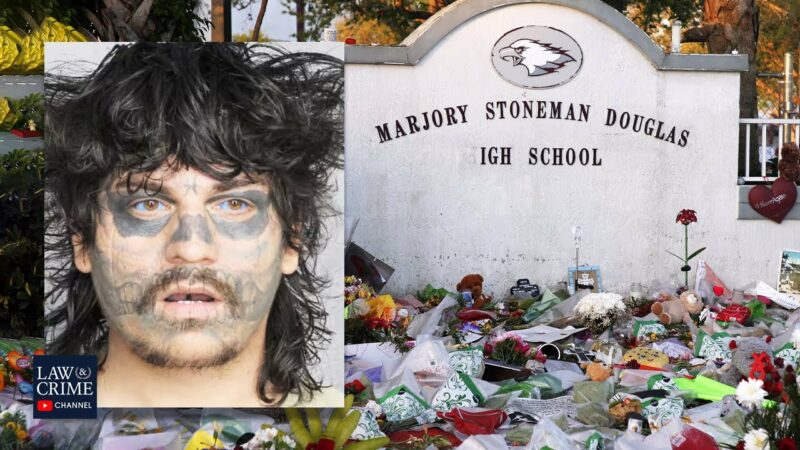 A Florida man has been arrested on charges related to a disturbing obsession with school shootings and killing animals after he placed several dead animals on a memorial dedicated to the victims of the Parkland school shooting.

BSO Threat Management Unit (TMU) detectives said on July 20, a school crossing guard discovered a dead duck with its chest cavity cut open on a bench at the MSD Memorial Garden, located outside Marjory Stoneman Douglas High School. On July 21, the school crossing guard found a dead raccoon on the same memorial bench, and on July 31, a deputy found a dead opossum on the bench.

Police say once they determined that Mondragon was behind the morose display, they were able to locate his vehicle on July 31 and pulled him over.
Officers say Mondragon had bird feathers and blood inside his car, he told the deputy that he had a dead bird in his car because he likes “the metal and blood smells that emit from the dead animal.”

Upon further investigation, detectives discovered photos of dead animals on Mondragon’s phone and text messages as well as Internet searches about school shootings.

Police say Mondragon’s shocking face tattoos mirror those of Tate Langdon from “American Horror Story” — a character based on Columbine.
Detectives also say that two weeks prior to the end of this past school year, “Mondragon walked the path the MSD school shooter (Nikolas Cruz) took from the high school to Walmart on Feb. 14, 2018.”.
Mondragon is being held without bond on charges of removing or disfiguring a tomb or monument (3 counts), violation of probation for battery and indecent exposure (5 counts), and violation of a risk protection order.
Subscribe
Login
0 Comments
Inline Feedbacks
View all comments
Previous Post
Next Post